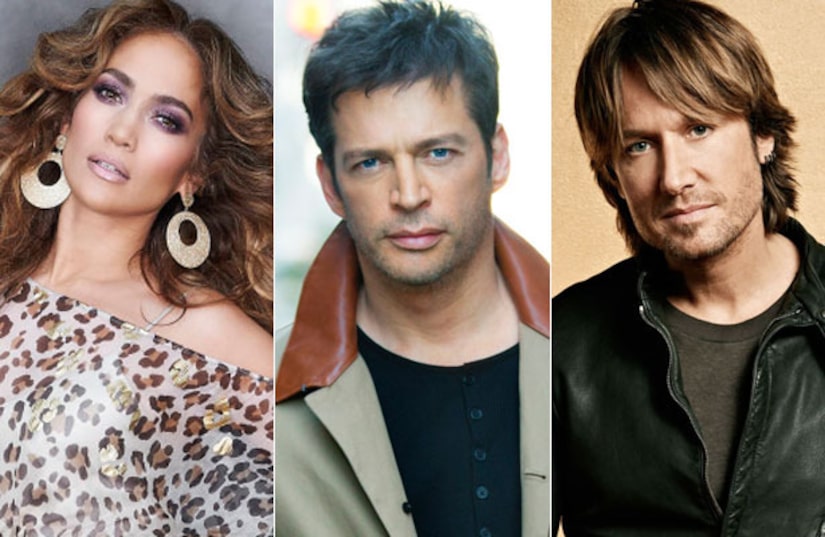 Rounding out the team will be longtime host Ryan Seacrest and alum Randy Jackson, who will return as in-house mentor rather than judge.

Lopez simply tweeted, “#IDOL2014TheRemix,” while Connick, Jr., a former mentor, said he was “honored” to be joining the show.

Urban couldn't contain his excitement. “I think this season of 'Idol' is gonna be a blast. New team, new energy and a whole new field of artists to be discovered and given a chance!”