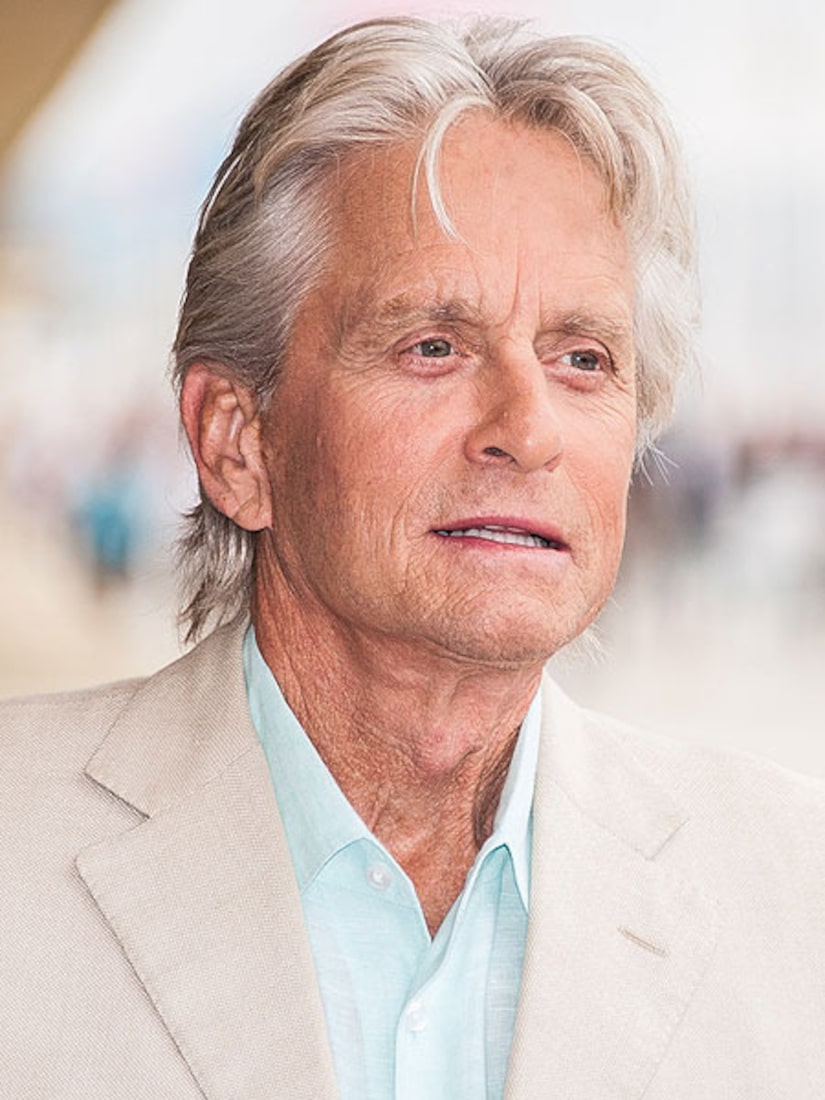 While attending the premiere of “Behind the Candelabra” in Berlin, Michael Douglas says he and wife Catherine Zeta-Jones “are fine.”

Douglas blamed the press for making their recent separation a bigger deal than it is. He told AP, “I think the press is in crisis, but my wife and I are fine. We are taking a temporary separation, but it gives the press something to write about.

The couple hasn't been photographed together since April 22. People reports that they made the decision to separate after the Cannes Film Festival in May.