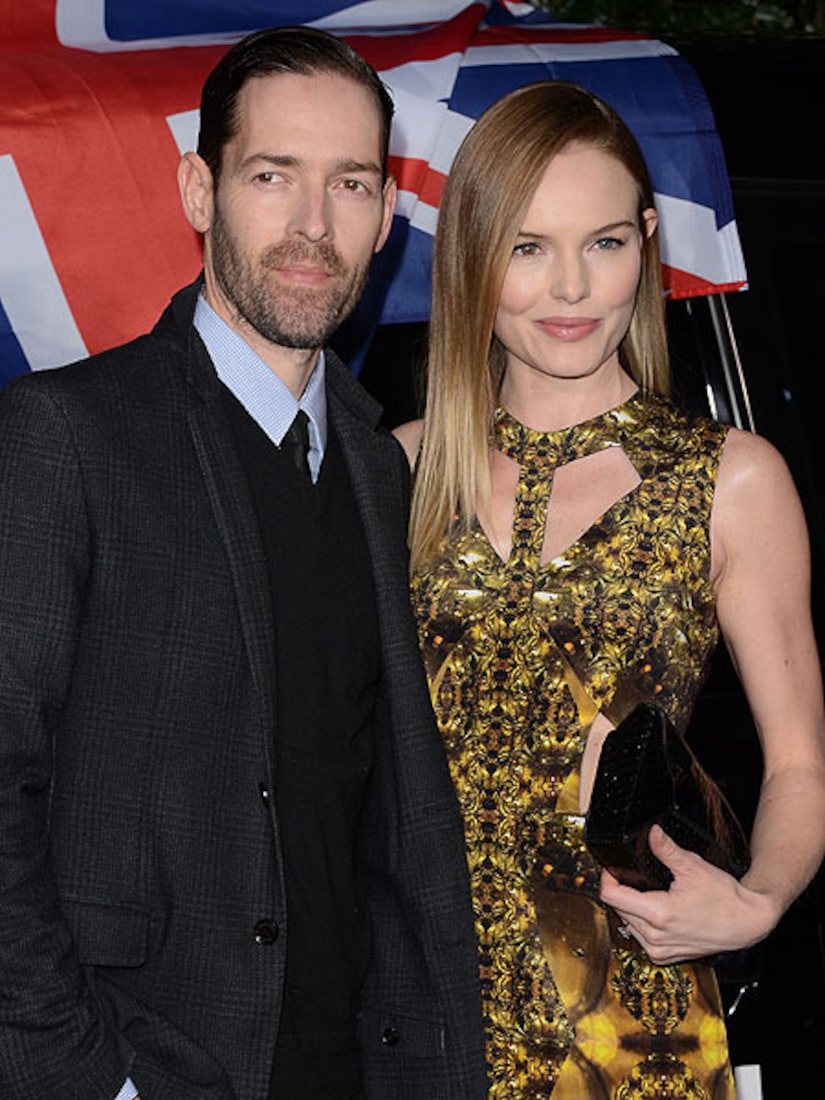 Actress Kate Bosworth and director Michael Polish were wed on Saturday in Montana.

Wearing an Oscar De La Renta dress, the two said, “I do,” in an outdoor ceremony at the beautiful Ranch at Rock Creek.

In the Net-a-Porter interview the actress gushed about her now husband, "There are so many things that just clicked for us. It's like, what didn't draw us together? It feels as if we have known each other our whole lives, even though he is 12 years older than me. But it feels like he's been there every step of the way. And he is a great mentor to me, artistically."

The couple began dating back in 2011 and became engaged in August 2012.

This is the second marriage for Polish, who has a teenage daughter with his first wife, makeup artist Jo Strettell. They divorced in 2004.

Bosworth has been previously linked to Orlando Bloom and Alexander Skarsgard.