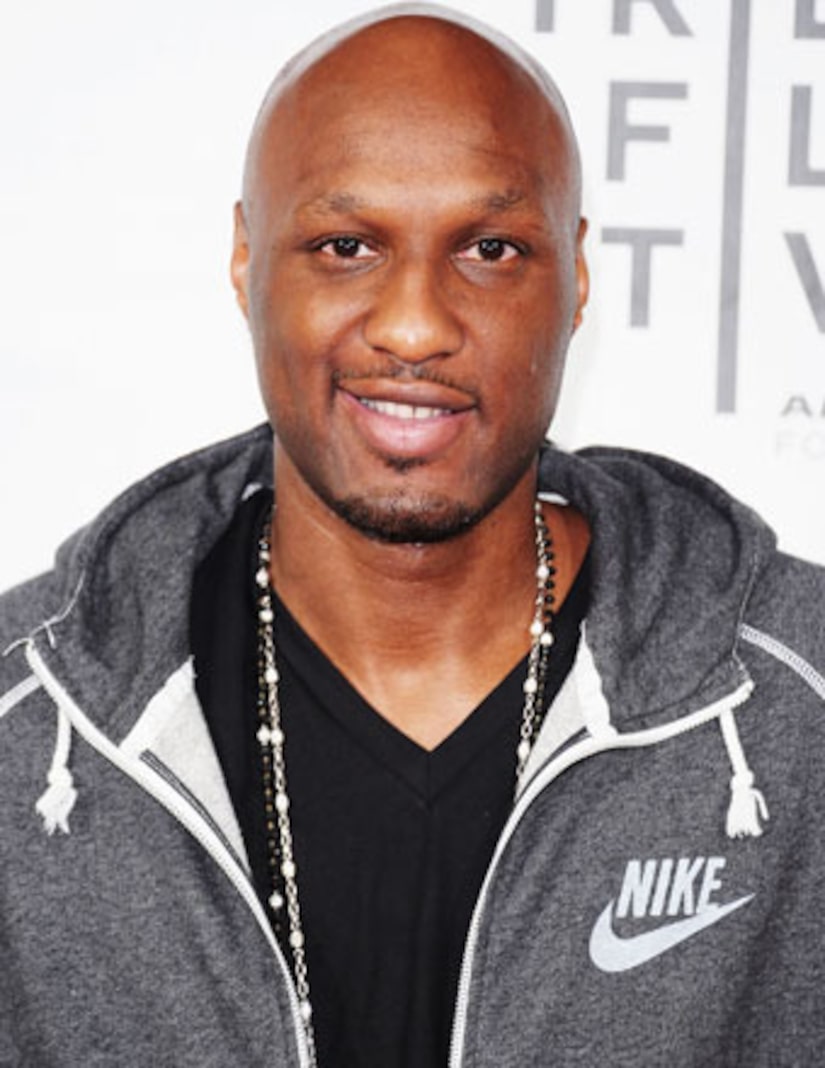 UPDATE: The L.A. Times reports that Odom was in a three-car collision on the 101 Freeway in Hollywood, six days before the DUI arrest. The drivers exchanged insurance information, but the cops were never called.

In a California Highway Patrol statement, officials say that Odom was pulled over on the 101 Freeway in the San Fernando Valley at 3:54 AM.

He reportedly drove three exits before finally stopping. He showed "objective signs of intoxication" and failed multiple field sobriety tests, so cops popped him for "driving under the influence of alcohol and/or drugs."

Authorities arrested him and took him to a nearby station, where he refused all chemical tests. He was being held on $15,000 bail and has since been released.

TMZSports.com released a photo of Lamar's SUV in the tow yard. 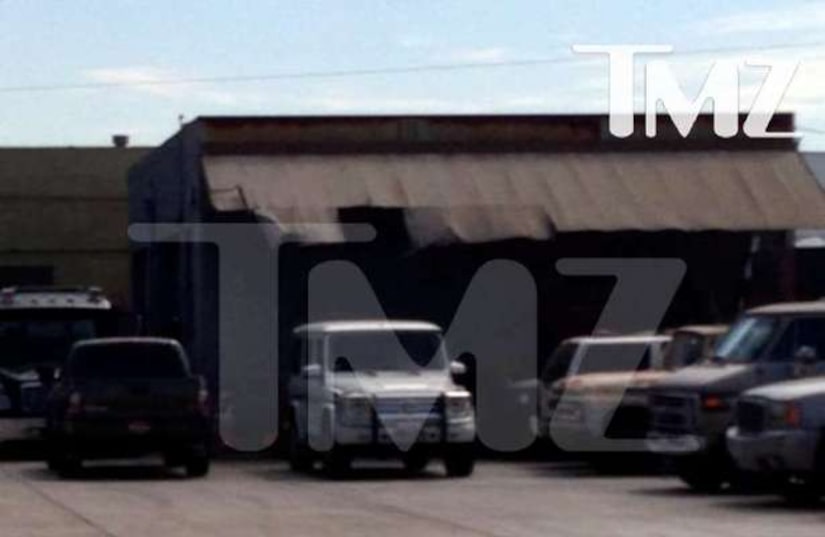 It has been a rough few days for Lamar. TMZ reports that the 33-year-old has an "out of control crack problem" and that he and wife Khloe Kardashian may be separated.