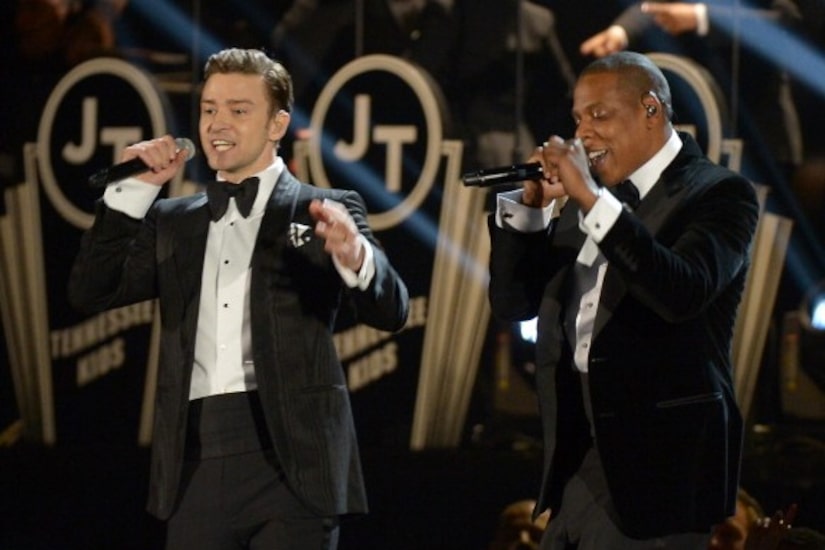 The head of Facebook's content partnerships Nick Grudin spoke about the release saying, "What we're doing with Jay Z today is really exciting and we think emblematic of the evolution of music and how musicians can connect with their fans... Jay Z's approach here, will really allow him to go direct to a massive and instant global audience."

"Holy Grail" was exclusively on Facebook's video player for 24 hours before making its way on to YouTube and other video providers.