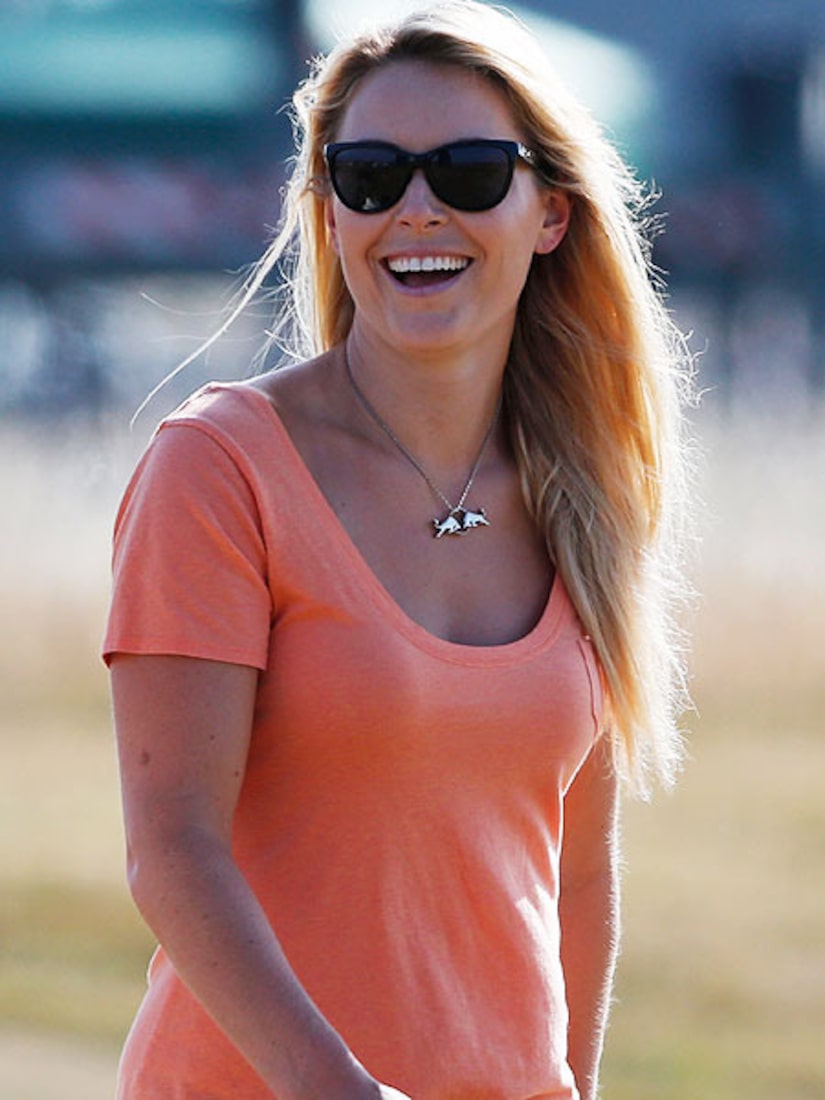 Olympic skier Lindsey Vonn has gone through some life-changing events this past year, on and off the slopes, and she says couldn't be happier.

One of the biggest changes was in her personal life. Lindsey finalized her divorce with Thomas Vonn in January and found new love with golf champ Tiger Woods, taking their relationship public in March.

Vonn told People.com, "From a personal standpoint, everything in my life has changed. It's a complete 180 in a short period of time. I went from being married to living on my own in L.A., to having a new boyfriend and just being totally self-sufficient and super independent." She added. "It's awesome. I love it!"

On BF Woods, Vonn laughed, "There's really nothing about him that bothers me. He doesn't even leave the seat up! It's awesome."

As for her skiing career, Vonn had a major setback in February when she shattered her right knee at the World Cup race in Austria and spent seven grueling months in rehab.

The athlete is heading to the slopes for the first time since the accident this week. She explained, "I leave for Chile on Friday and I'll be on the snow on Monday! It's probably going to be slower than I want it to be. But I'm really excited just to be out there, to be in the mountains, to be going fast again."

Lindsey also says she is now ready for the 2014 Winter Olympic Games in Sochi, Russia. Will Tiger be there to cheer her on? Vonn said, "We're going to see how his schedule goes, but he's hoping to come. He's kind of a fish out of water in the cold weather. It's going to be really cute!"