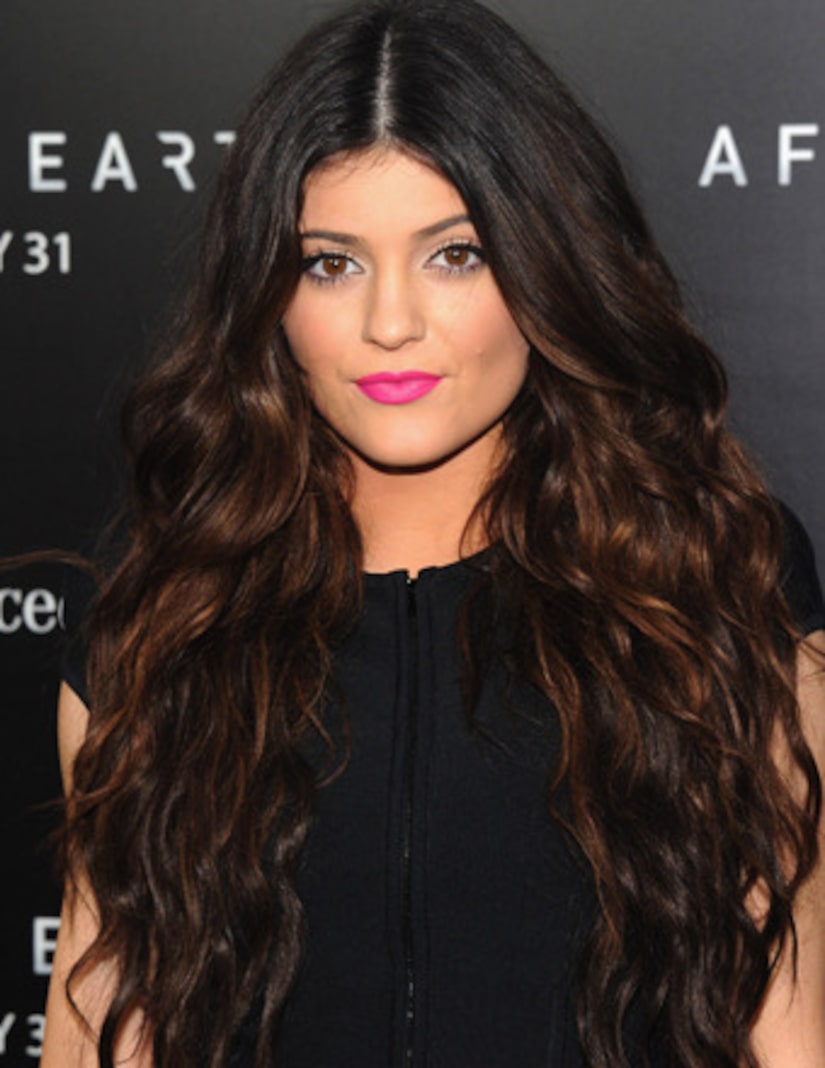 Oops! New driver Kylie Jenner, who just got her license 18 days ago, was in a car accident in Calabasas on Wednesday, reports TMZ. The fender bender, which happened around 5 PM, ended up causing a three-car pileup!

The 16-year-old's brand new $125,000 Mercedes SUV is worse for wear following the accident and so is the Toyota she slammed into. A Subaru SUV also suffered bumper damage.

TMZ says that Jenner jumped out of the car immediately, apologized, and asked if everyone was okay. She exchanged information with the other drivers and then took off. Cops arrived a short time later. The site says that no injuries were reported. 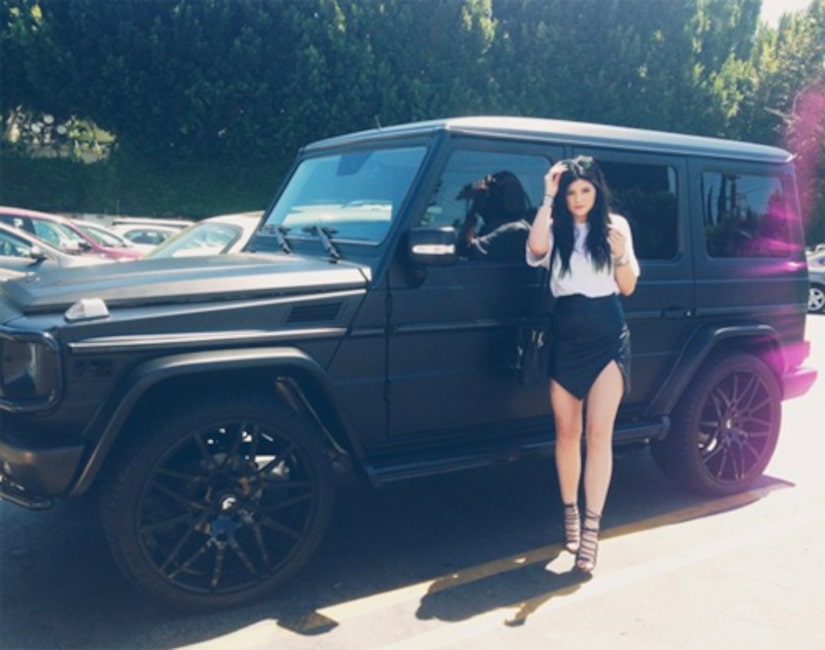 The “Keeping Up with the Kardashians” star has had her Mercedes for months and was seen showing it off at her Sweet 16 on August 17. Kylie's actual birthday is August 10.

I was feelin myself pic.twitter.com/grlG8khI05