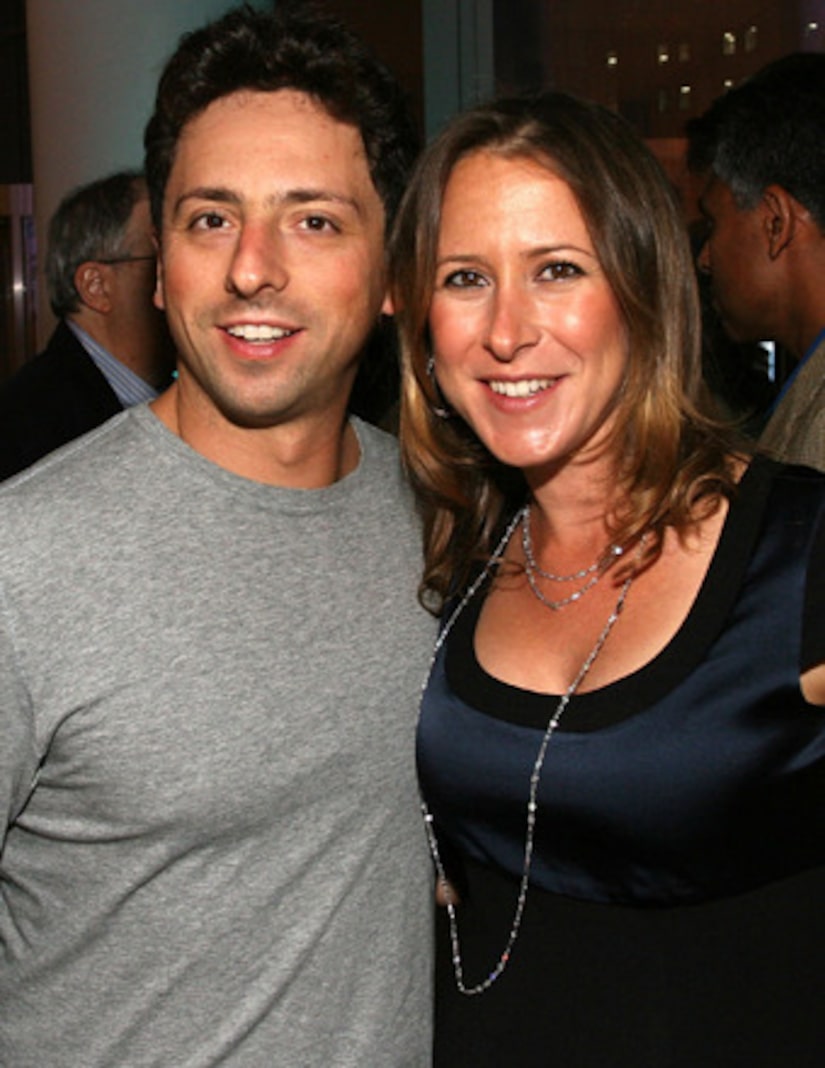 A billion dollar divorce could be underway. The Daily Mail reports that Google co-founder Sergey Brin and wife Anne Wojcicki have split, and that the mogul is moving on with a much younger employee named Amanda Rosenberg.

The couple's spokesperson told the paper that Sergey and Anne, both 40, have been living apart for months, but “remain good friends and partners.”

Wojcicki is the co-founder of 23andMe, a company that offers DNA testing kits and ancestry tools.

According to the Daily Mail, Brin has been linked to 26-year-old Google Glass marketing manager Amanda Rosenberg. There is no indication that the relationship started before Sergey and Anne split. 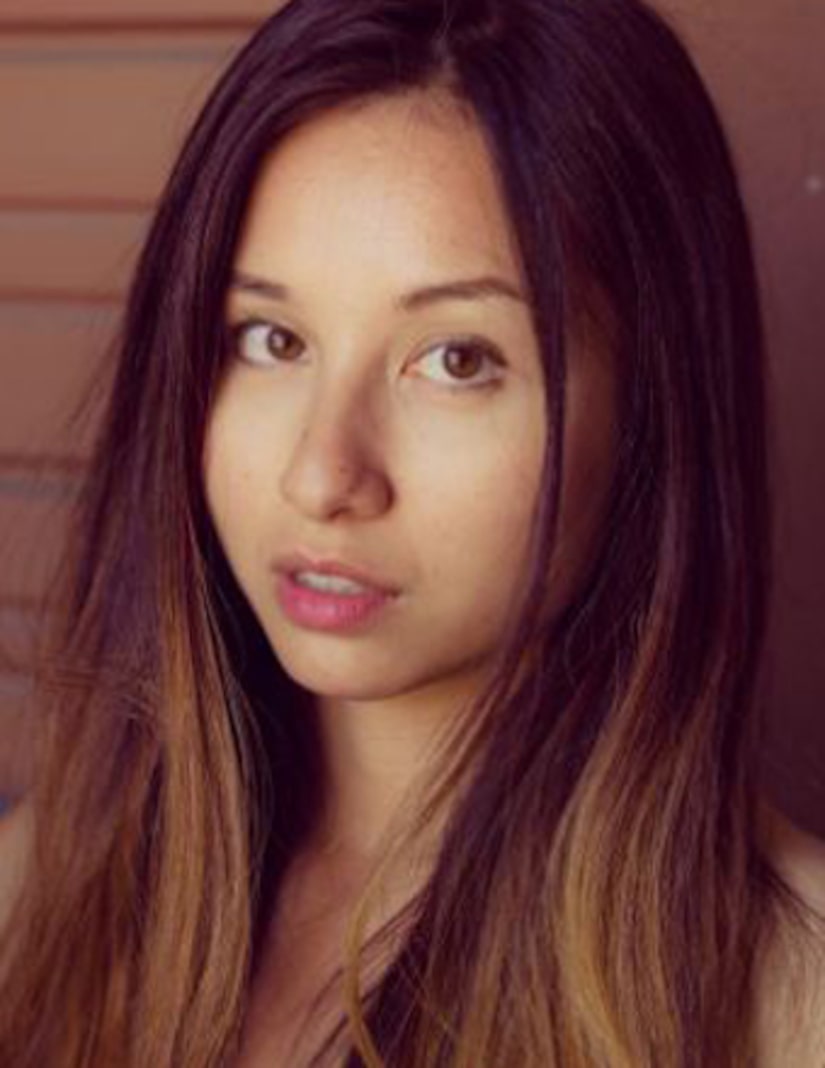