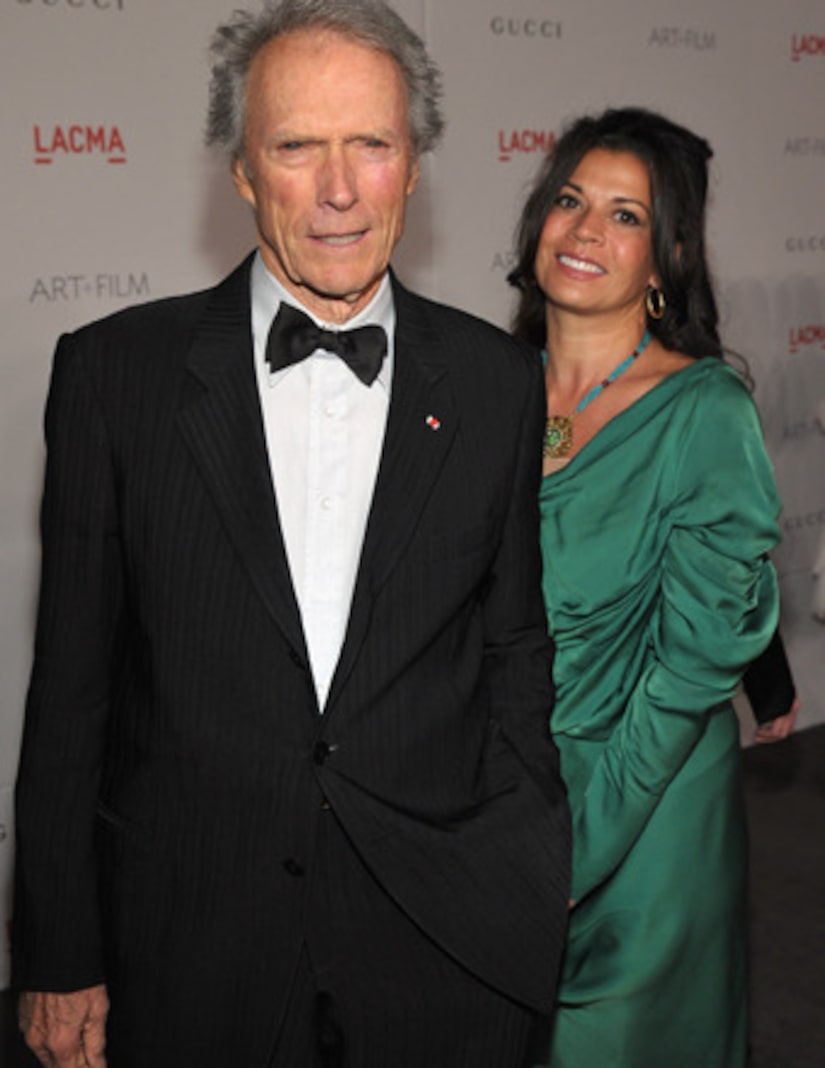 After nearly 17 years of marriage, it's over between Clint Eastwood and second wife Dina.

Mrs. Eastwood confirmed the news to Us Weekly exclusively, telling the mag that they remain close, but have been living separately for some time. No word yet on whether the Eastwoods have filed for divorce.

A source added, “Clint fell out of love with Dina a long time ago.”

The couple has one daughter together, 16-year-old Morgan. Eastwood, 83, has seven other children from various relationships, including a daughter Alison from his first marriage to Maggie Johnson.

In 2012, Dina, 48, and Morgan starred in the E! reality show “Mrs. Eastwood & Company,” along with Eastwood's daughter Francesca (whose mother is actress Frances Fisher).