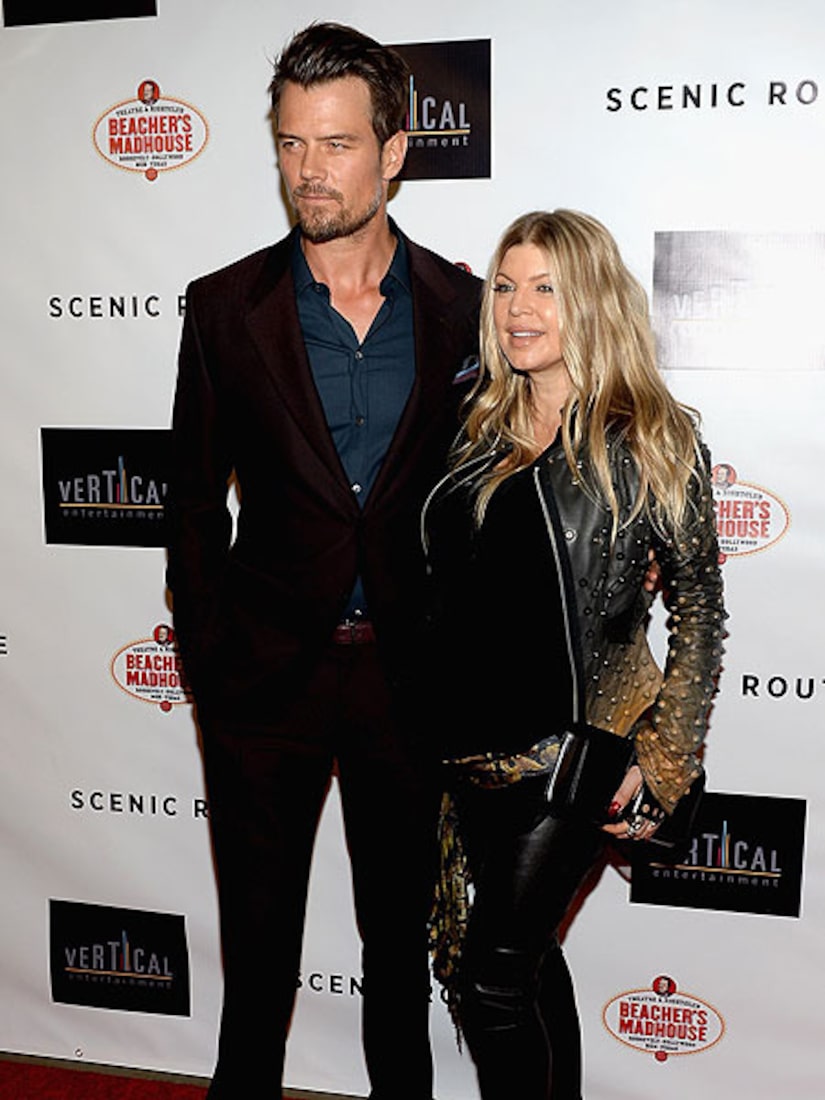 Singer Fergie and actor hubby Josh Duhamel added to their family on Thursday, welcoming a son.

A rep for the couple confirmed to "Extra" that they've named their first child Axl Jack Duhamel and that the little one weighed in at 7 lbs. 10 oz.

Fergie and Josh were married in 2009, after five years of dating.