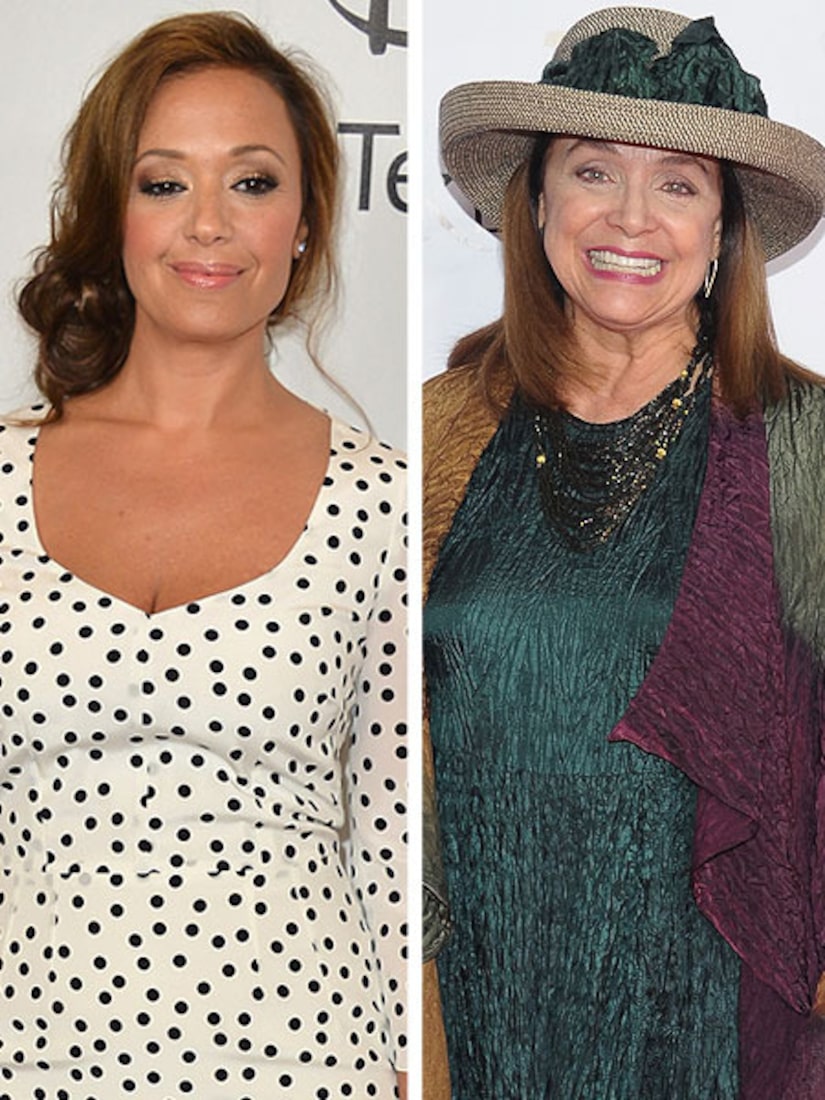 Rumors on who is joining the next season of “Dancing with the Stars” are heating up, with Leah Remini and Valerie Harper reportedly signed up for a twirl on the dance floor.

Sources tell “Extra” Remini is rumored to be joining Season 17, while TMZ says Harper, who announced earlier this year that she had been diagnosed with terminal brain cancer, will also be joining the cast.

Who do YOU want to see join Season 17 of "Dancing with the Stars"? Go to our Facebook page to cast your vote!

The official “DWTS” Season 17 cast announcement will be made September 4 on “Good Morning America.”