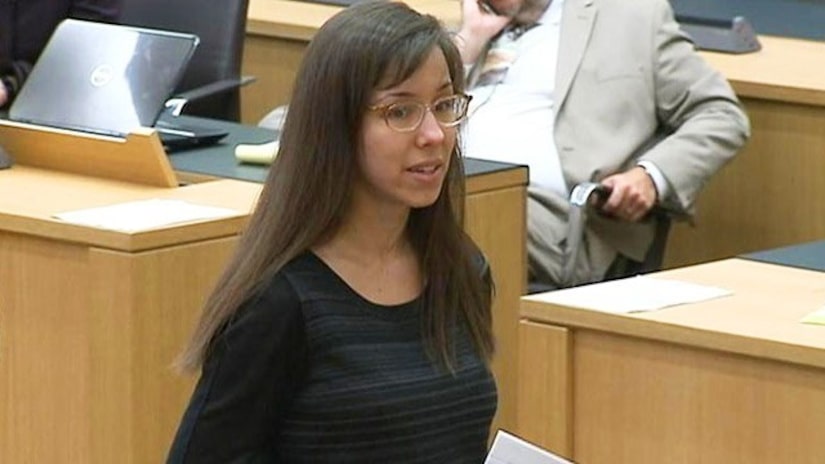 Convicted murderer Jodi Arias will be back in court on Monday, where a judge will set a retrial date for the penalty phase of her trial. Watch the live streaming video below!

After a nearly five-month trial and a guilty conviction, an Arizona jury determined she did kill Alexander in an “especially cruel” manner, but the panel could not reach a unanimous decisionon a sentence of life in prison or the death penalty.

Now, a new jury, which could be selected as early as next month, will be tasked with deciding Jodi's fate, either life in prison or the death penalty.

Jodi has admitted to stabbing ex boyfriend Travis Alexander 27 times and shooting him in the face, but claimed it was done in self-defense.