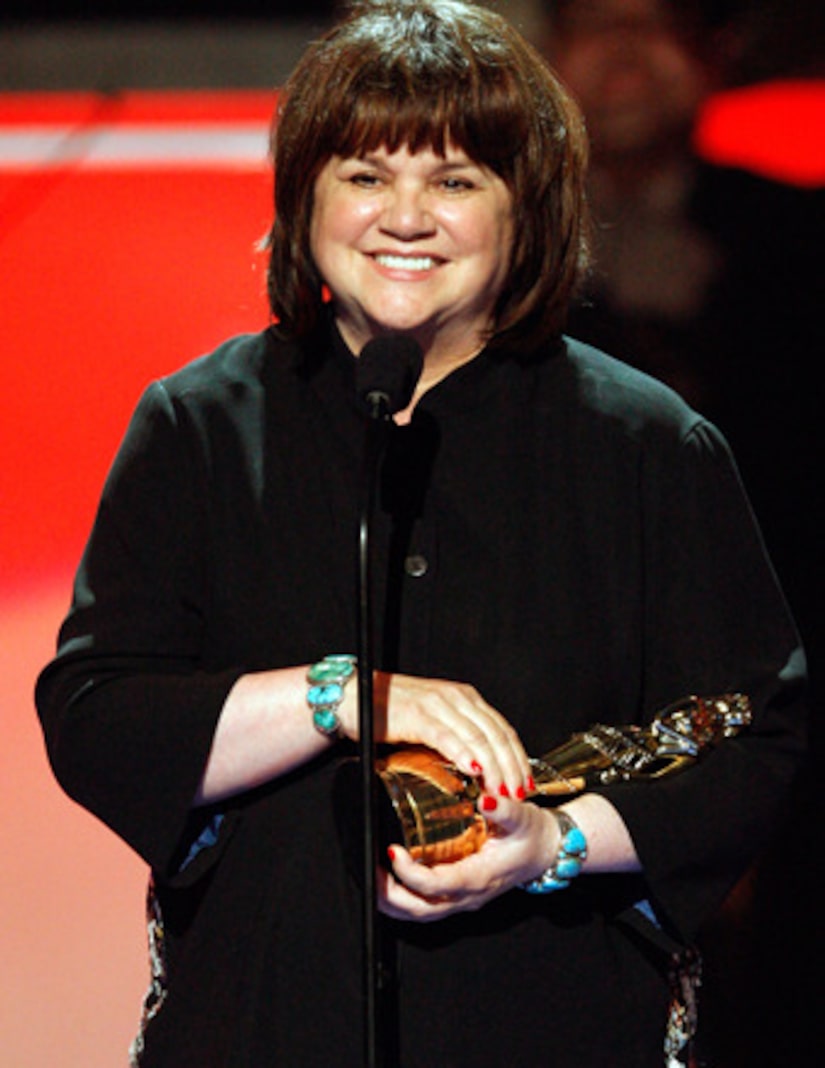 Grammy winner Linda Ronstadt was diagnosed with Parkinson's eight months ago, but the 67-year-old suspects the disease began to show symptoms as far back as eight years ago when she had trouble singing for the first time.

She told aarp.org, "I couldn't sing and I couldn't figure out why. I knew it was mechanical. I knew it had to do with the muscles, but I thought it might have also had something to do with the tick disease that I had. And it didn't occur to me to go to a neurologist.”

Ronstadt continued, “I think I've had it for seven or eight years already, because of the symptoms that I've had. Then I had a shoulder operation, so I thought that's why my hands were trembling."

Eventually she did see a neurologist and the results “shocked” her.

"When ... he said, 'Oh, you have Parkinson's disease,' I was completely shocked. I wouldn't have suspected that in a million, billion years," she explained.

The “Blue Bayou” songstress said because of the symptoms, she can't sing anymore, "No one can sing with Parkinson's disease. No matter how hard you try."