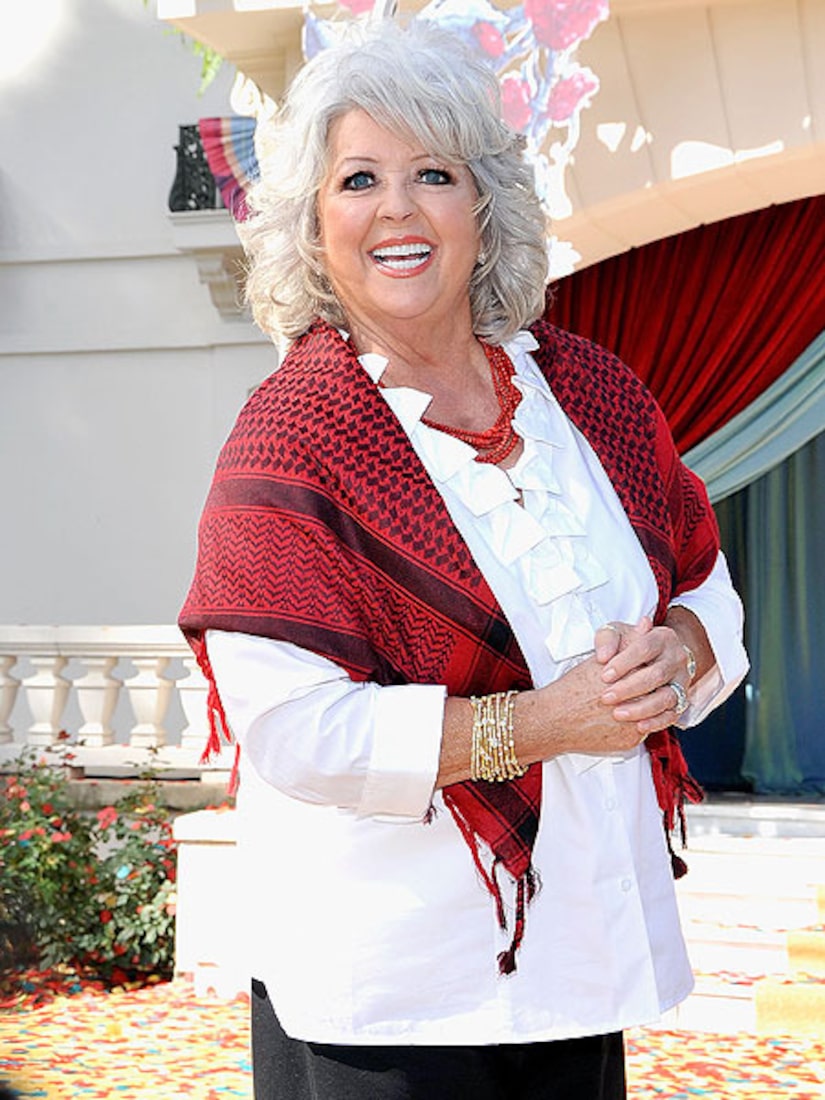 The lawsuit that caused Paula Deen's cooking empire to come crashing down has been dismissed.

A judge dismissed the racial discrimination suit earlier this month, after determining that Jackson was an “accidental” victim at best, because she's white.

All other aspects of the lawsuit have now been dismissed as well, which could point to a settlement between the parties.