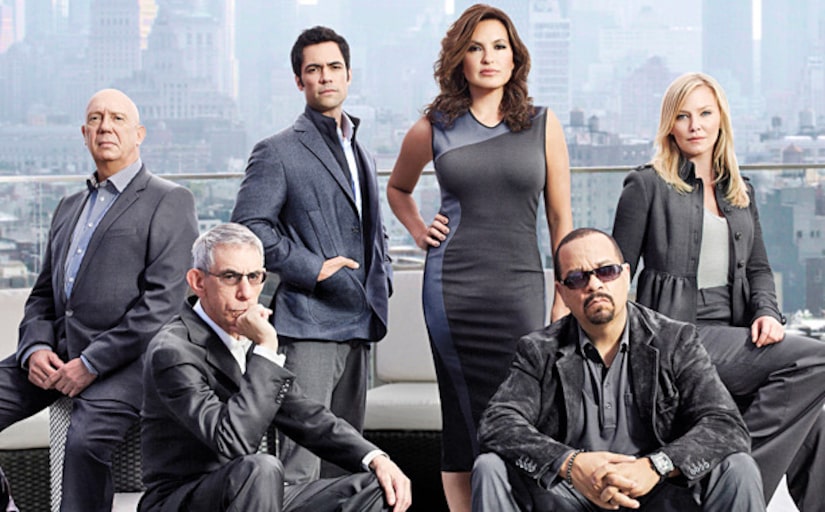 The show will feature an episode inspired by both the Trayvon Martin shooting and the Paula Deen law suit, executive producer Warren Leight confirmed to Entertainment Weekly.

Leight explained about the episode, "[Jeffrey] Tambor is a defense attorney representing a very high-profile celebrity woman chef (played by Cybill Shepherd) who thought she was being pursued by a rapist and turned around, it was a teenager. And she shot him."

Leight told EW the episode will ask the tough questions. "Is racial profiling justifiable? Can self-defense involve racial profiling? We're diving right into that," he said. "Can that happen in New York? Absolutely."

"Law & Order: SVU" returns with a two-hour season premiere on September 25 on NBC.