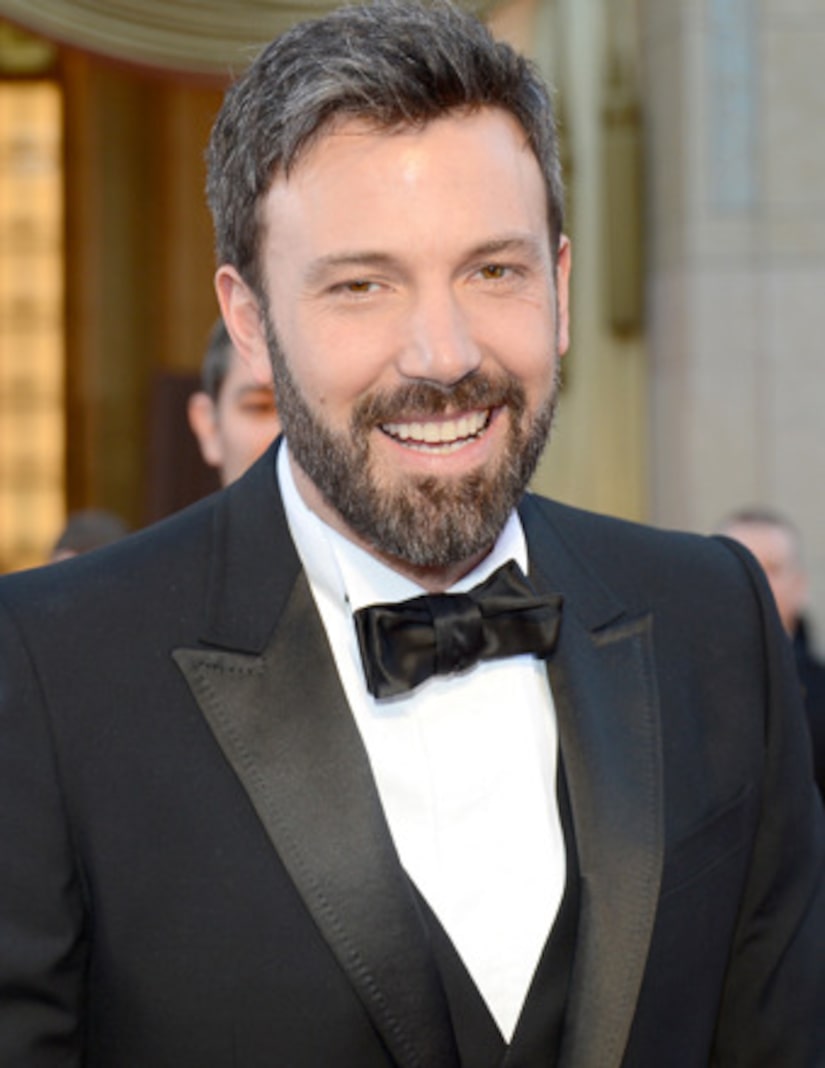 The A-list casting news lit up the Twitterverse, inspiring some fun and funny tweets -- many suggesting Matt Damon as Robin. Here are our favorites!

Richard Dreyfus: “You read for a part, you feel good about it, you feel confident, then they cast Ben Affleck.”

Paul Scheer: “The Aflac Duck is the New Batman...Interesting.”

Brian Michael Bendis: “I just made some calls around Hollywood and I am happy to report that Ben Affleck will be keeping the Argo beard when he plays Batman.”