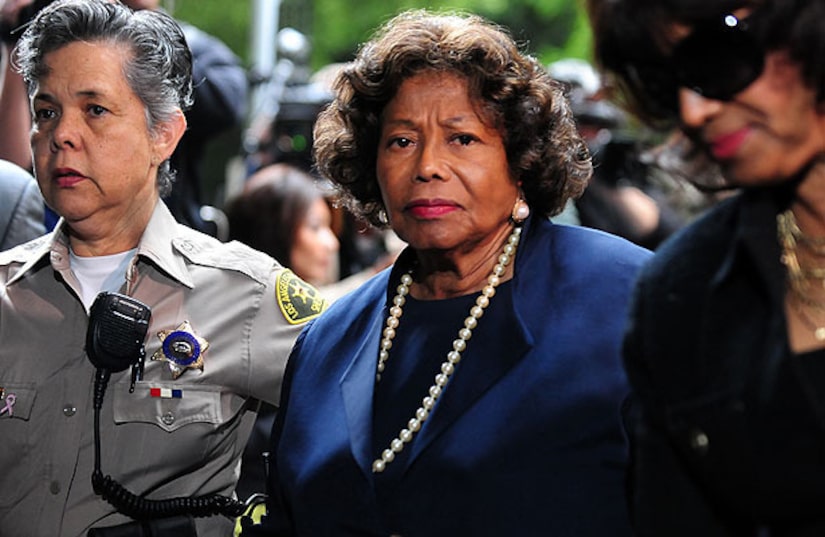 The lengthy Jackson family wrongful death trial continues this week with testimony from an expert who says Dr. Conrad Murray did not appear to be pressured by AEG Live.

Matheson testified that AEG Live created a conflict of interest because they negotiated Murray's contract to pay him $150,000 a month, and the pressure on the physician "was likely to lead to poor medical decisions."

Dr. Green said there was no conflict because it was in Murray's interest to keep Jackson healthy so his job could continue.

Michael Jackson's mother, Katherine Jackson, and three of her children are suing AEG, saying the concert promoter and producer negligently hired and supervised Murray, who was later convicted for giving the singer a fatal dose of the anesthetic propofol in 2009.

AEG says that the singer hired Murray and that any money the company was supposed to pay the doctor was an advance to Jackson.

AEG Live's next witness will be human resources consultant Rhoma Young, who it hired to provide expert testimony concerning the Jacksons' contention that the company negligently hired Murray.