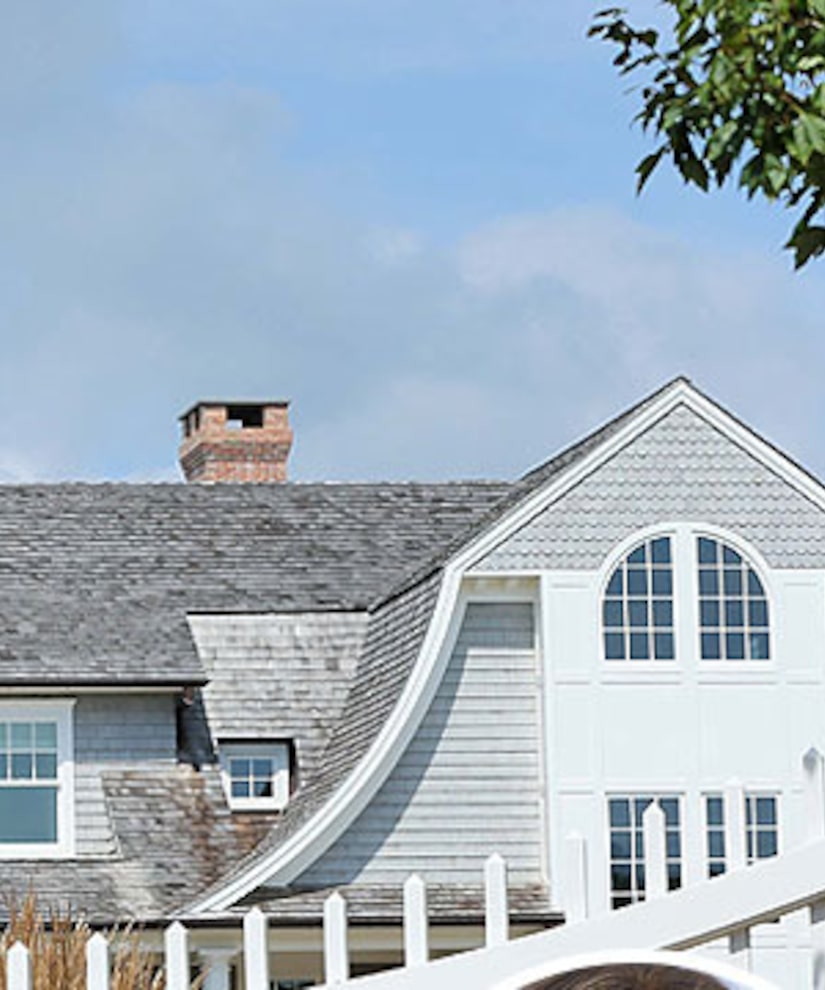 A man was found living in the pool house of Jennifer Lopez's Hamptons home while the singer/actress was away.

Police told NY Daily News that Lopez had an order of protection against John M. Dubis, 49, but he somehow made it onto her property and was living there for a week.

It is unclear why Lopez had an order against him, but on August 8, workers noticed a suspicious male and called the authorities.

The suspect was being held in Suffolk County jail on a $100,000 bail, police said, and was being examined to see if he is "fit to proceed" on the criminal charges. His next court date is August 28.

Lopez had bought the Water Mill mansion in May for a reported $10 million. The eight-bedroom home is on a private cul-de-sac. It comes with a pool, pool house, outdoor shower, sauna, steam room and theater.