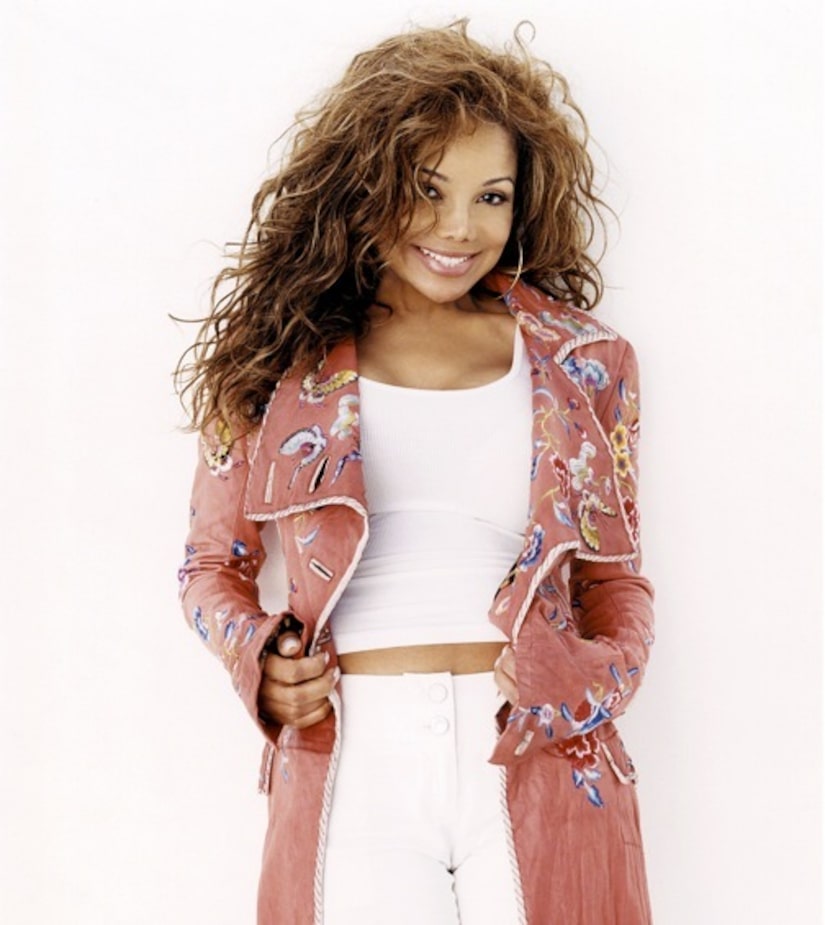 For one week only beginning Tuesday, September 3, singer/actress La Toya Jackson joins the cast of the cast of off Broadway's smash comedy, “NEWSical The Musical.”

Jackson is the latest star to grace the “NEWSical The Musical” stage. Other celebs included Perez Hilton, Andrea McArdle, Cheri Oteri, and Carson Kressley. La Toya will follow TV star Jackée, who is set to take the NEWSical stage on August 23.

“NEWSical The Musical” plays daily (except Thursdays) at Theatre Row on 42nd Street in NYC. Click here for more info!