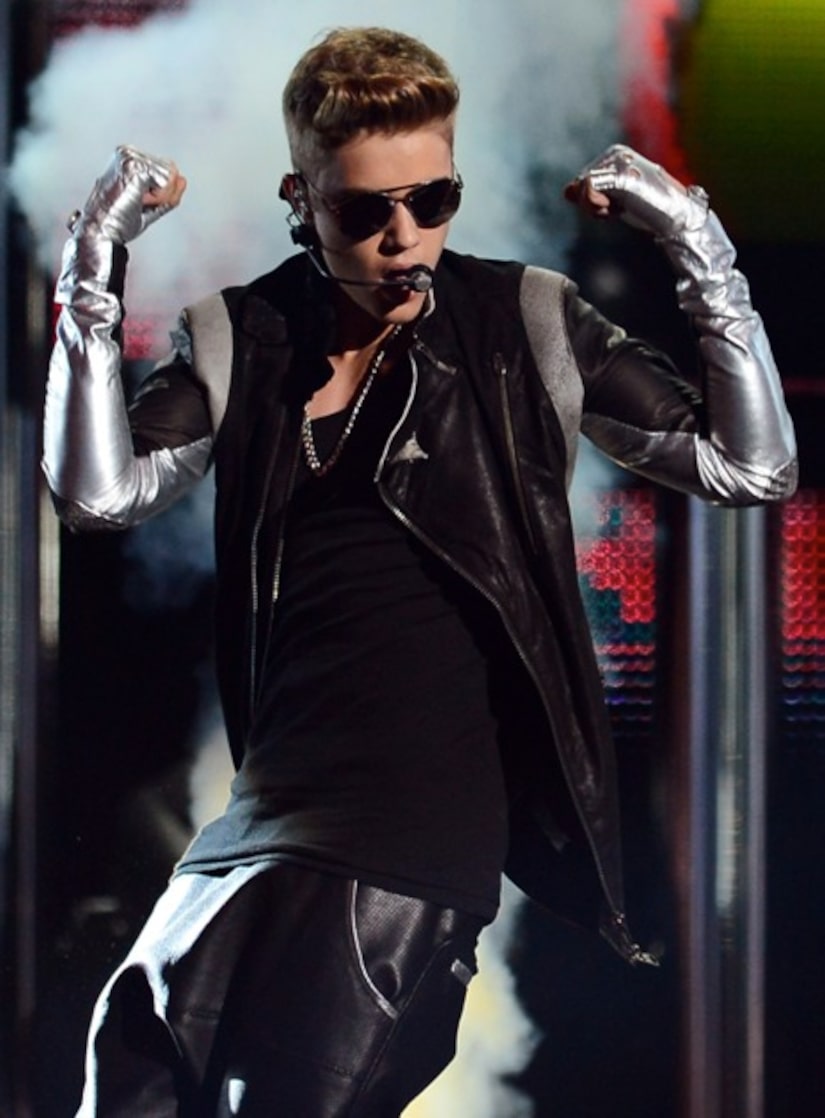 Pop star Justin Bieber revealed to In Touch magazine that under his "bad boy" image, he "can't wait to have a beautiful wife and little kids running around” one day.

The "Beauty and a Beat" singer's love life has been highly scrutinized following his breakup with Selena Gomez, but deep down, the Biebs says he's indeed a romantic. “I'm not going to lie. It's fun to be young, fall in love and be in love.”

Despite the occasional nightclub brawl, Justin says he's focused on his music career and releasing record-breaking albums. “Sometimes I think people get distracted… and forget that I'm here to create music. I put everything I have into my music, and I wish people would focus more on that.”

For more from Justin, pick up the new issue of In Touch Weekly, on newsstands now.