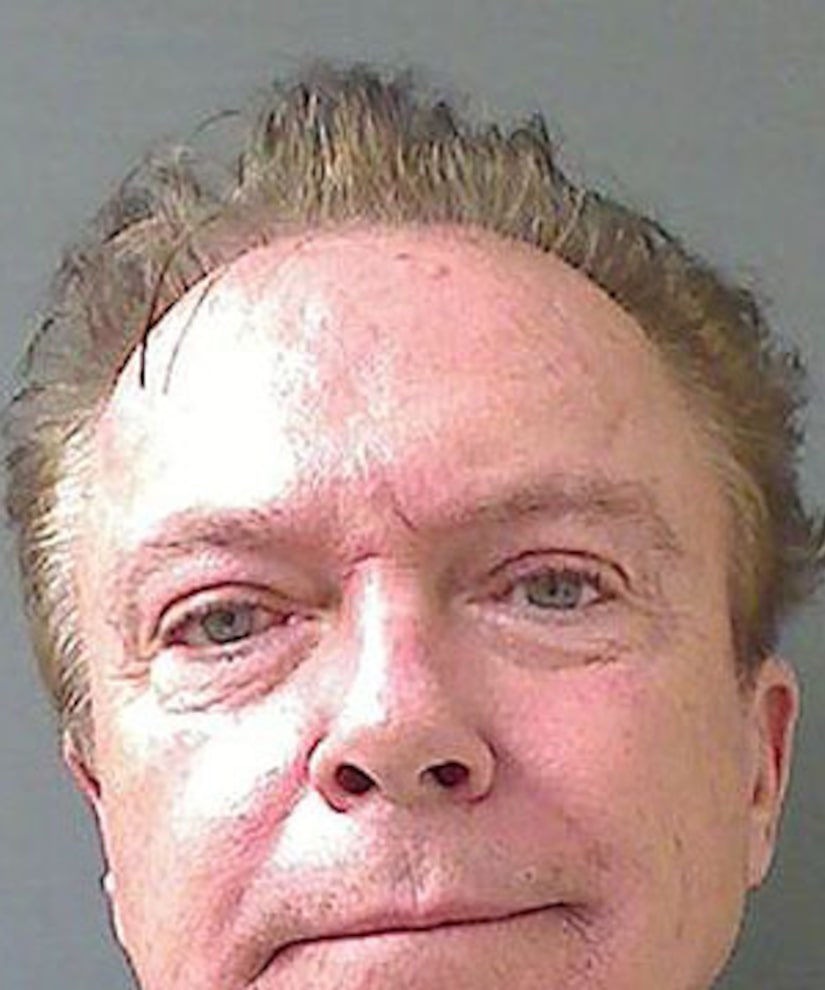 According to the Schodack Police Department, the singer, 63, was arrested just after midnight for felony DWI and failure to dim headlights. He was jailed briefly but posted $2,500 bail and has since been released.

Cassidy is scheduled to return to court on September 4.

This is not the first time Cassidy has had legal issues. In 2010, the singer was arrested in Florida for DUI and driving with an open container. A few months later, he pleaded no contest. His driving privileges were suspended for six months and he was on probation for a year.