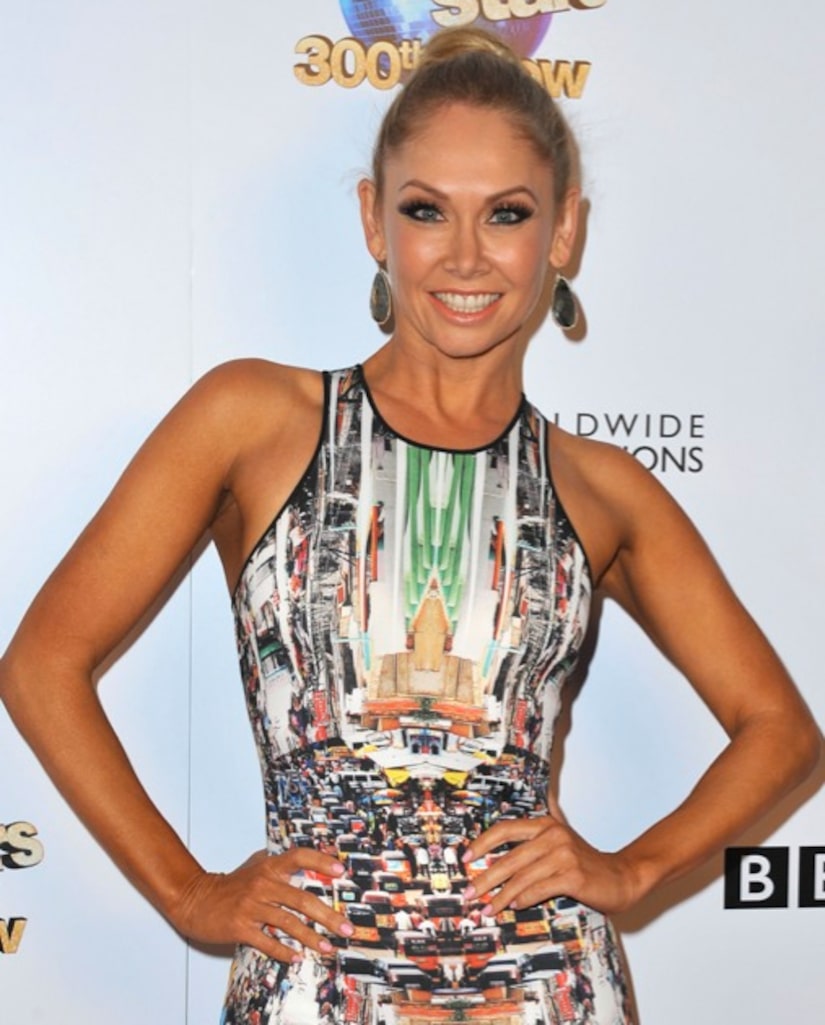 "Dancing with the Stars" vet Kym Johnson will be leaving the hit ABC show after 14 successful seasons, reports E! News.

Johnson won't be out of the ballroom for long. She tells E! she is taking off this upcoming season but will be back for season 18.

The Aussie dancer spoke about her decision to leave. "I will be taking the next season off from 'DWTS' USA, so that I may accept an amazing work opportunity back home. I am excited, nervous and humbled by this chance and look forward to sharing more about it with you soon."

Kym, 37, first appeared on the Australian version of "Dancing with the Stars," before joining the US version in season 3. Since, she has nabbed the mirror-ball trophy twice; with partners Donny Osmond (2009) and Hines Ward (2011).