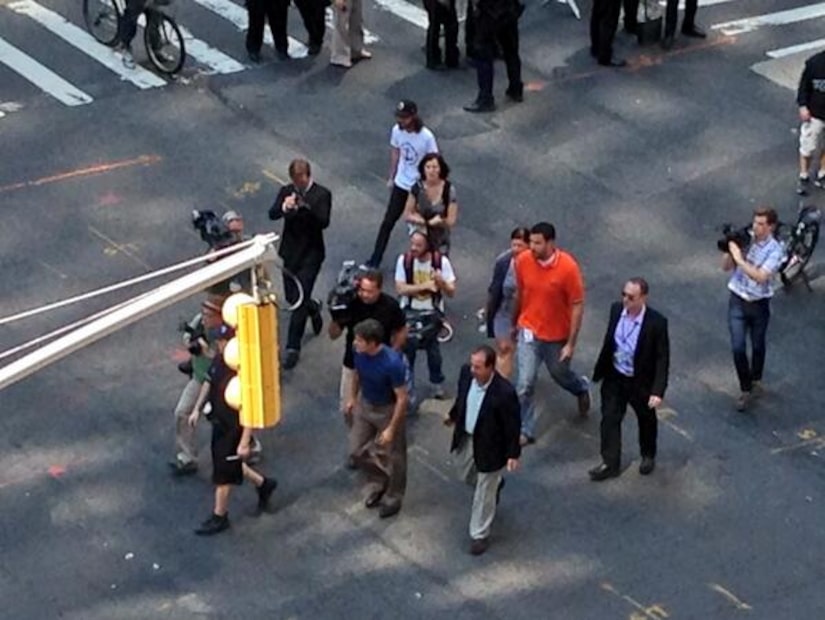 NY Post reports Dr. Oz was in his studio overlooking Sixth Avenue when he heard the crash and ran down to the street to help.

His rep told “Extra,” "As Dr. Oz responded to an accident outside his office, the NYC emergency first responders, who are the among best in the world, were already treating a woman who had been struck by a cab. The paramedics expertly treated the woman at the scene with the help of a Good Samaritan who used his belt as a tourniquet. Our thoughts and prayers are with the woman and her family."

Several witnesses told the Post that the cabbie had been turning right when he suddenly appeared to hit the gas and jumped the curb, striking a man on a white bike and then the woman, whose foot was severed.