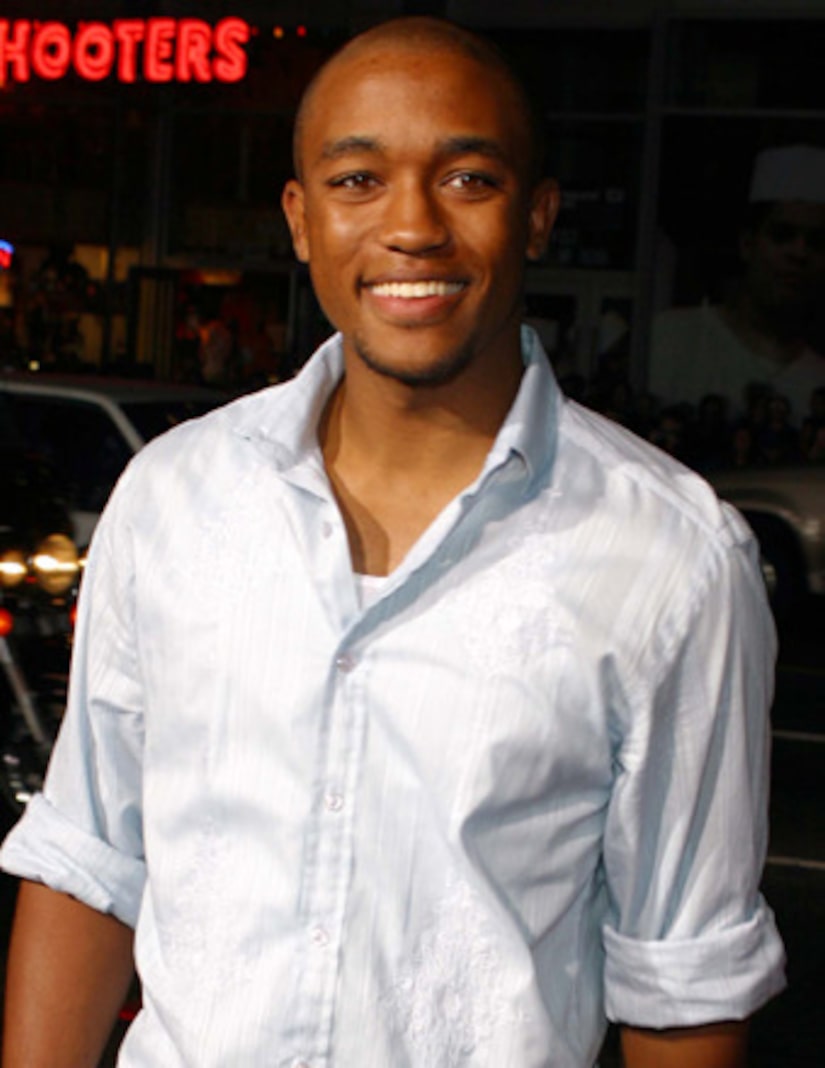 Lee Thompson Young's family, friends and “Rizzoli & Isles” co-stars are in mourning this week following his tragic death, and his suicide is even more perplexing as he left no note.

Authorities told TMZ that a search of the former Disney star's North Hollywood apartment did not yield a letter, and recent diary entries failed to explain why he would take his own life.

"We're devastated by the news of the passing of Lee Thompson Young," said a post on the “Rizzoli & Isles” official Twitter account. "Lee will be cherished and remembered by all who knew and loved him."

Young, 29, didn't show up for work on Monday. Staff called his landlord, who discovered Young's body in his L.A. home. He died of a self-inflicted gunshot wound, according to TMZ.