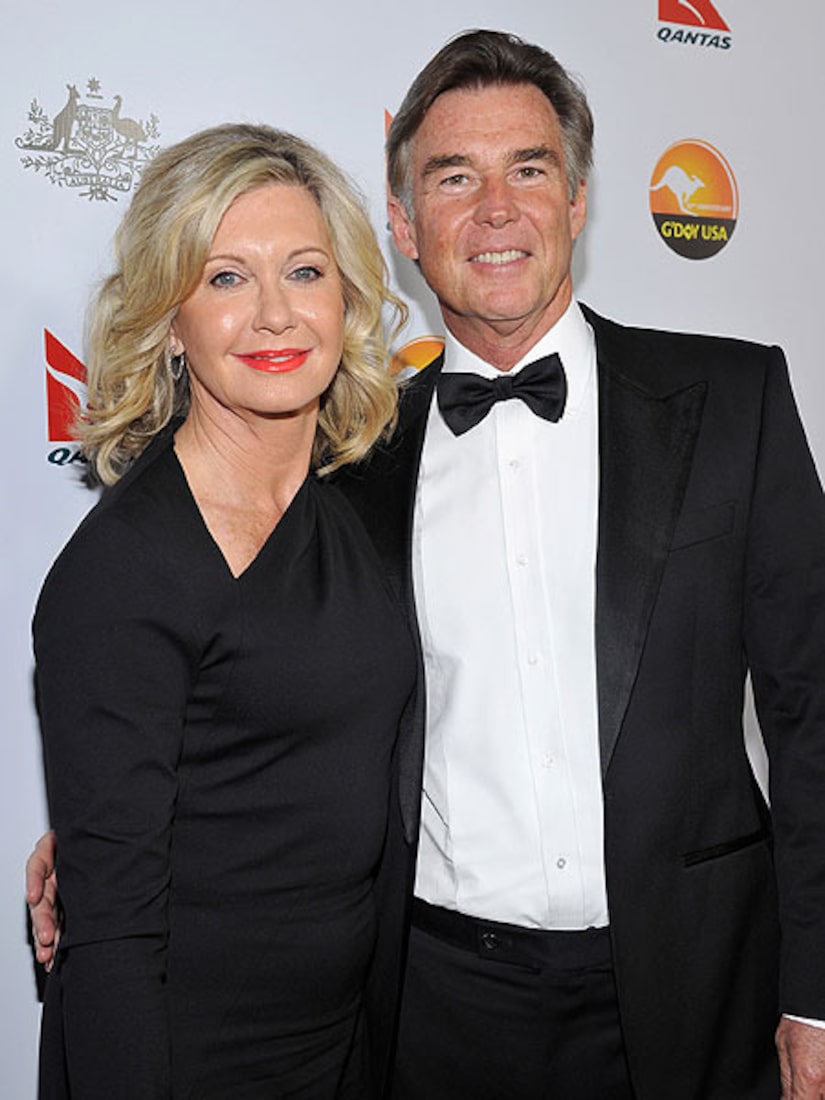 Cops were called to the Jupiter, Florida home of singer Olivia Newton-Johan and husband John Easterling on Monday to investigate the apparent suicide of an unidentified man.

The Jupiter Police Department tells “Extra” that they were there to assist in the preliminary death investigation, and that the owners were not at home. They also said the victim was not a family member or a resident of the home.

A law enforcement source told Gossip Extra, who first reported the incident, that the male might have shot himself in the head outside by the pool.

Gossip Extra also reports the Newton-John's home is for sale and under contract by TV personality Rosie O'Donnell.

This isn't the only strange occurrence that has happened in Newton-John's life. Her former boyfriend of nine years, Patrick McDermott, vanished in 2005. He was discovered five years later living in a Mexican seaside village.