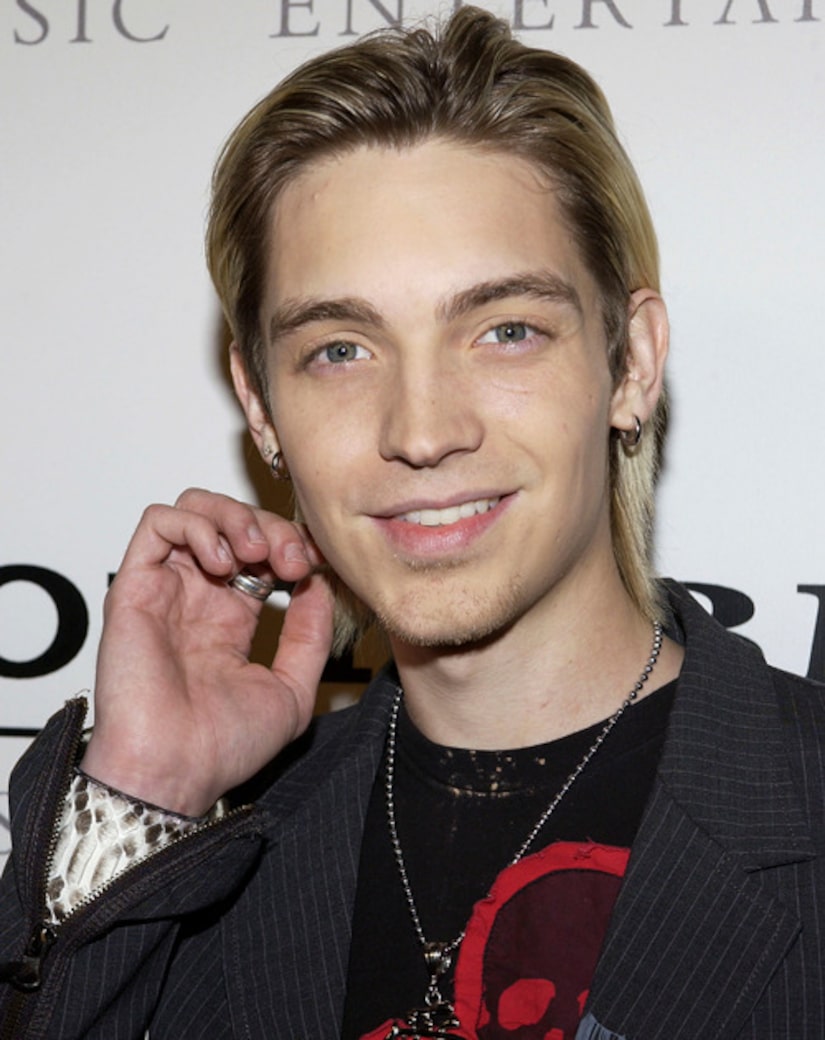 UPDATE: Lapeer City Police confirmed to TMZ that they are seeking two men who were driving a blue minivan. The site also reports that Band was treated at the hospital and released.

Alex Band, lead singer of The Calling, is lucky to be alive after he was kidnapped, violently beaten and dumped on nearby train tracks in Michigan, reports TMZ.

Just days after “Extra” debuted The Calling’s video, the band headed to Lapeer, Michigan for a music festival.

The terrifying ordeal took place when Alex decided to head from his hotel to a mini mart around 4 AM. Sources say a group pulled up in a van, abducted the singer and beat him up, dumping him on the tracks.

Later that morning, a band member realized he was missing and gathered a search party. He was discovered a short time later. The 32-year-old survived, but his condition is unknown.

Alex Band has been on a tumultuous journey, having fought drug addiction and difficult personal relationships. After eight years on hiatus, he recently assembled a new band and returned to the scene with acoustic versions the group’s hit songs.

Check out The Calling's new take on their hit, "Where You Will Go.”