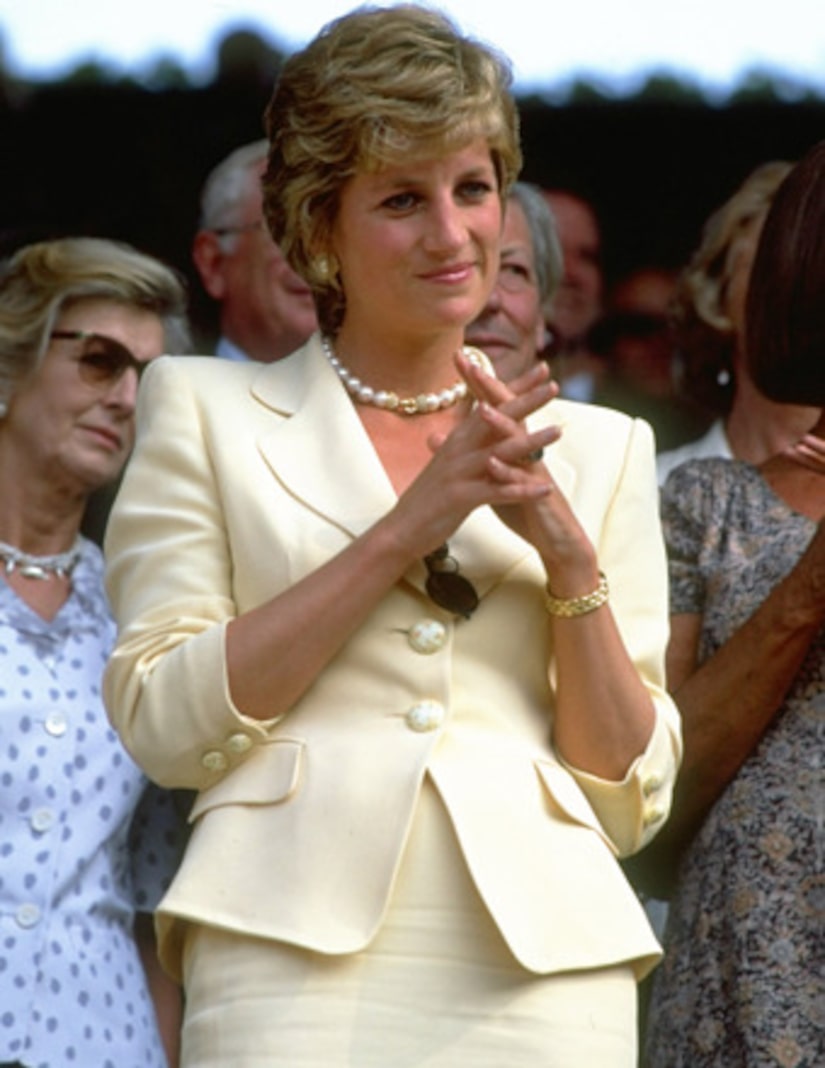 A new theory alleging that the British military murdered Princess Diana emerged over the weekend, just weeks before the 16th anniversary of her death in a Paris car crash. In contrast, her son, Prince William was busy talking about his baby, Prince George.

According to the Sunday People and other British publications, the theory started with a seven-page handwritten letter by the ex in-laws of a British soldier.

The princess, boyfriend Dodi Al Fayed and their driver, Henri Paul, died August 31, 1997 as they were being chased by paparazzi through the streets of Paris.

Investigators placed blame on Paul, who was deemed over the legal alcohol limit, and the paparazzi.

Now, London police are checking the in-laws' claim for “relevance and credibility,” but aren't calling the review a “re-investigation.”

While the royal family has not commented on the theory, Prince William is opening up about his new son, Prince George.

In an interview with CNN's Max Foster, William gushed, "He's a little bit of a rascal, I'll put it that way. He either reminds me of my brother or me when I was younger, I'm not sure, but he's doing very well at the moment."

He added that wife Kate has been handling most of the night duties, but nonetheless he is looking forward to going back to work so he can get some sleep. “I'm just hoping the first few shifts I go back I don't have any night jobs."

Looking back at George's big debut in front of the hospital, William admitted he was relieved that the royal tot wasn't “screaming his head off," and revealed that he had plenty of practice before securing the baby's car seat that day.

"Believe, me it wasn't my first time and I know there's been some speculation about that. I had to practice, I really did -- I was terrified it was going to fall off or the door wasn't going to close properly."