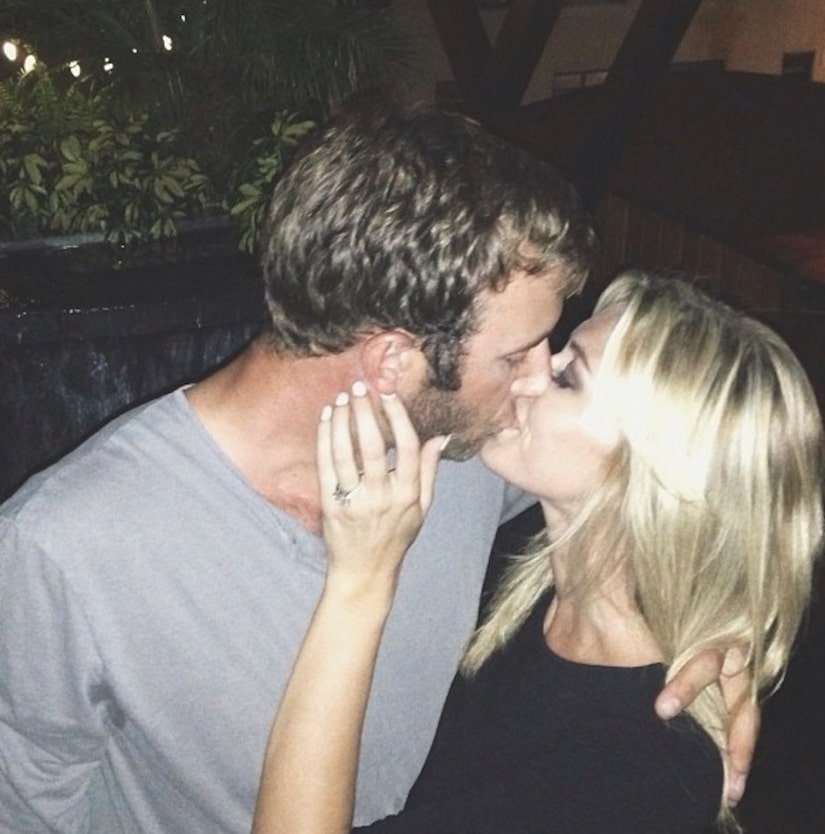 Gretzky posted a pic of herself and Johnson lip-locked, with the caption, "Never Been Happier @djohnsonpga." 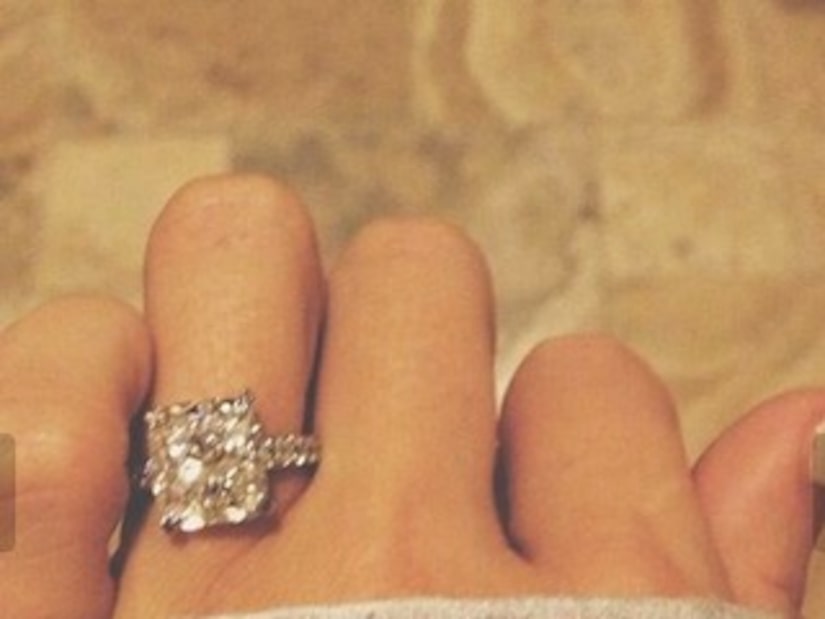 The two were first linked in January at the Hyundai PGA Tournament of Champions in Hawaii.