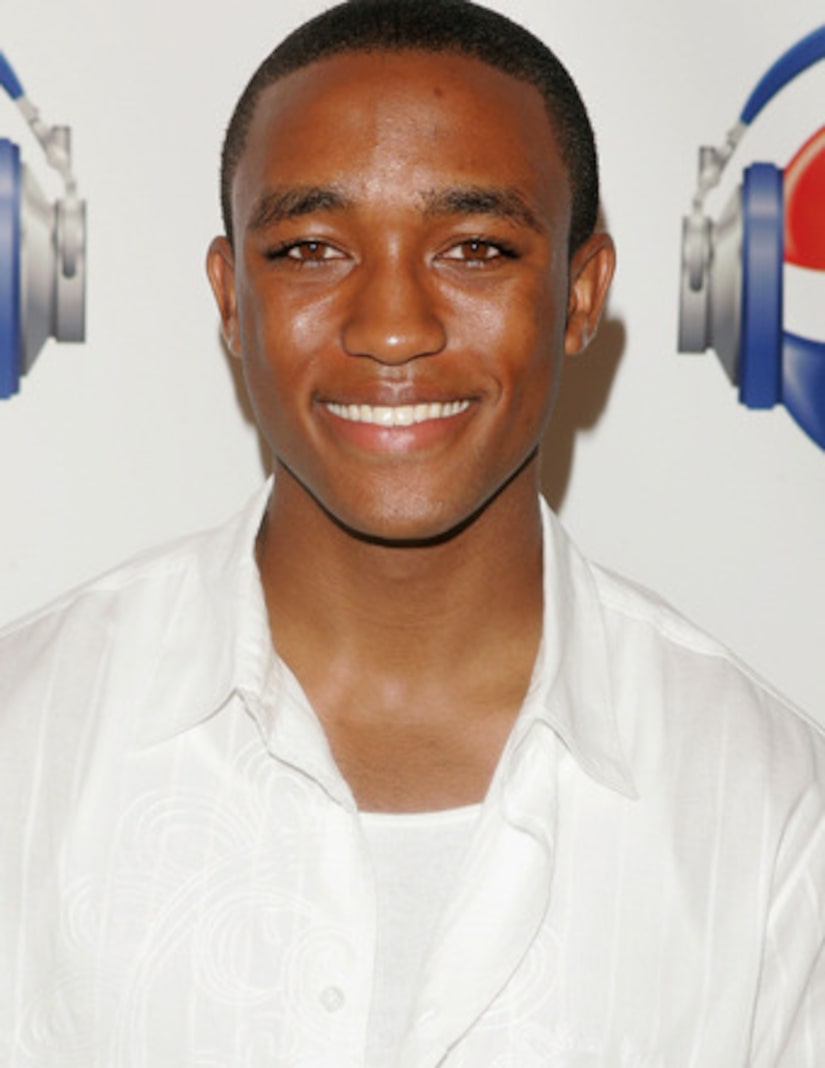 Lee Thompson Young, star of Disney's “The Famous Jett Jackson,” has died, reports TMZ. Sources believe the cause was suicide. Young was only 29.

Young, who now appears in the TNT series “Rizzoli and & Isles,” never showed up for work on Monday. Staff called his landlord, who discovered Young's body in his L.A. home.

Insiders told TMZ they believe he died of a self-inflicted gunshot wound and his publicist confirmed the news to TMZ, saying, "It is with great sadness that I announce that Lee Thompson Young tragically took his own life this morning ... Lee was more than just a brilliant young actor, he was a wonderful and gentle soul who will be truly missed."

In a statement from TNT, Warner Bros. and "Rizzoli & Isles" executive producer Janet Tamaro, they say, "Everyone at 'Rizzoli & Isles' is devastated by the news of the passing of Lee Thompson Young. We are beyond heartbroken at the loss of this sweet, gentle, good-hearted, intelligent man. He was truly a member of our family. Lee will be cherished and remembered by all who knew and loved him, both on- and offscreen, for his positive energy, infectious smile and soulful grace. We send our deepest condolences and thoughts to his family, to his friends and, most especially, to his beloved mother."