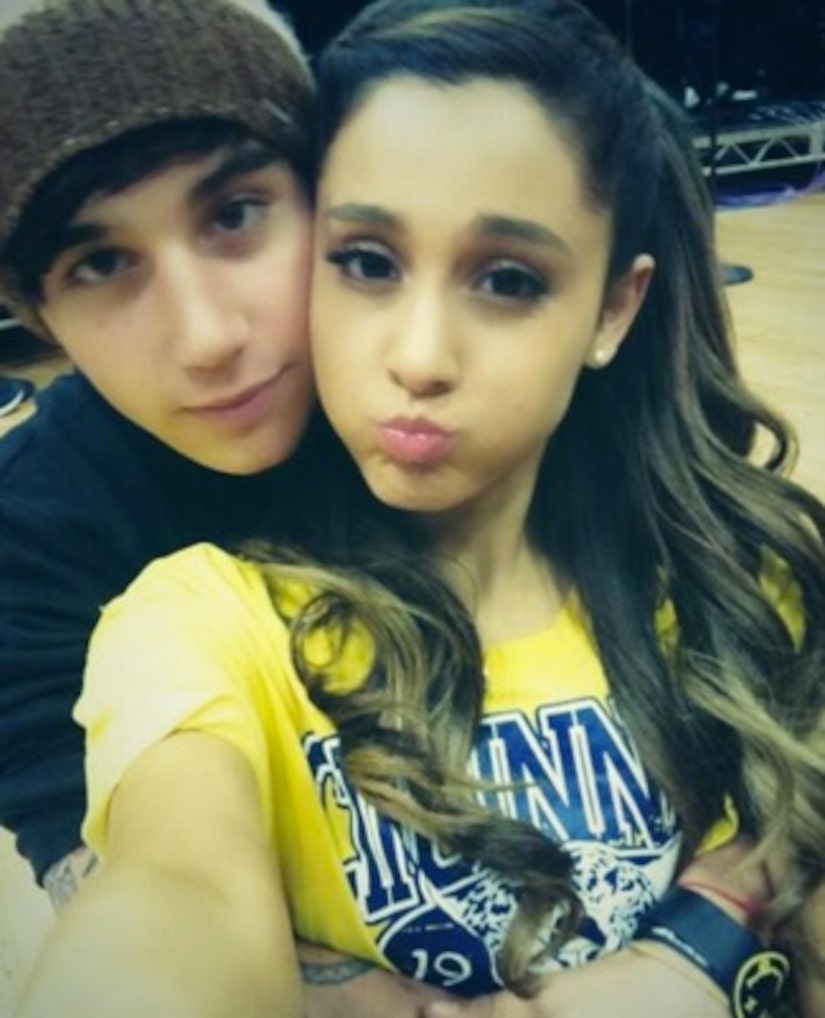 "Victorious" actress Ariana Grande and YouTube sensation Jai Brooks, also known as "the cutest couple ever," may have called it quits.

The hashtag #ArianaWeAreHereForYou trended on Twitter on Friday, followed by a tweet from the Nickelodeon star saying, "I love love love love love love you guys thank you for your kindness and thoughtfulness and always being here for me you know I love you the most." After investigation by The Huffington Post, they found the two have reportedly split.

Ariana and Jai have documented their relationship via social media with YouTube videos, tweets, gifs and more. Take a look!

The two have not yet commented on the rumors.