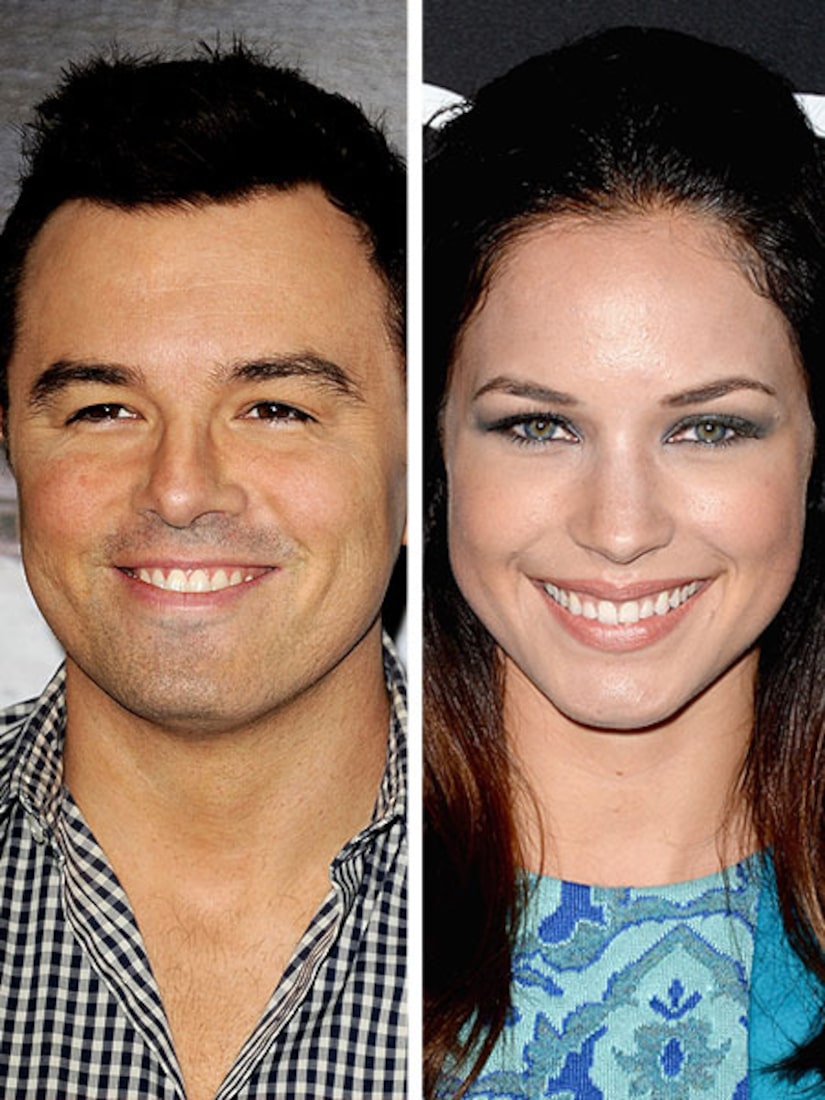 New couple alert! It looks like “Family Guy” creator Seth MacFarlane may have a new girlfriend.

"They've known each other and have been friends for years," a source told People.com. "She's very bright and loves science... she's down-to-earth and sweet."

Knapp also lent her vocal talents to an episode of “Family Guy” this past season.

Knapp is the ex-girlfriend of Ryan Phillippe, with whom she has a 2-year-old daughter, while MacFarlane recently ended his relationship with “Game of Thrones” star Emilia Clarke.