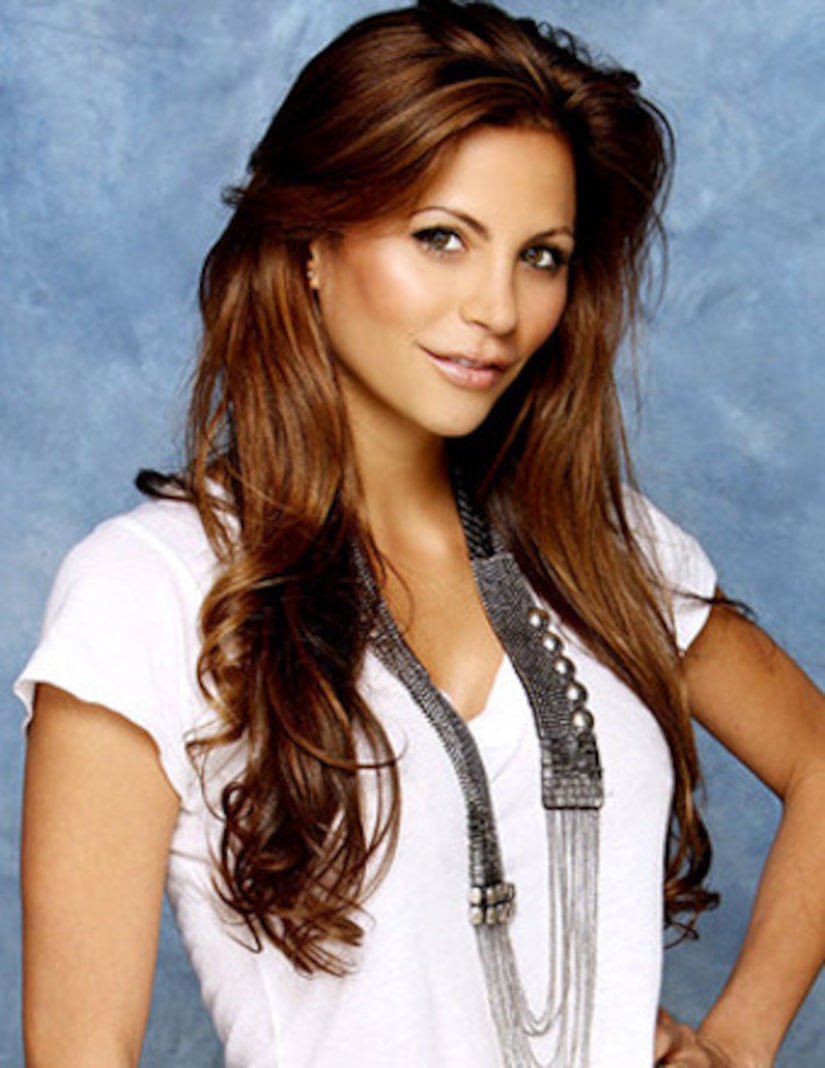 When NBA star Ryan Anderson found girlfriend Gia Allemand in her room after the “Bachelor” star attempted suicide, he called 911.

The audio is choppy, but it sounds like an operator is giving Ryan CPR instructions and is passing along the information to another person thought to be Gia's mom.

At one point he is heard saying, “Keep going… don't stop.”

According to TMZ, Allemand tried to hang herself. She later died in the hospital with Ryan and her mom by her side.