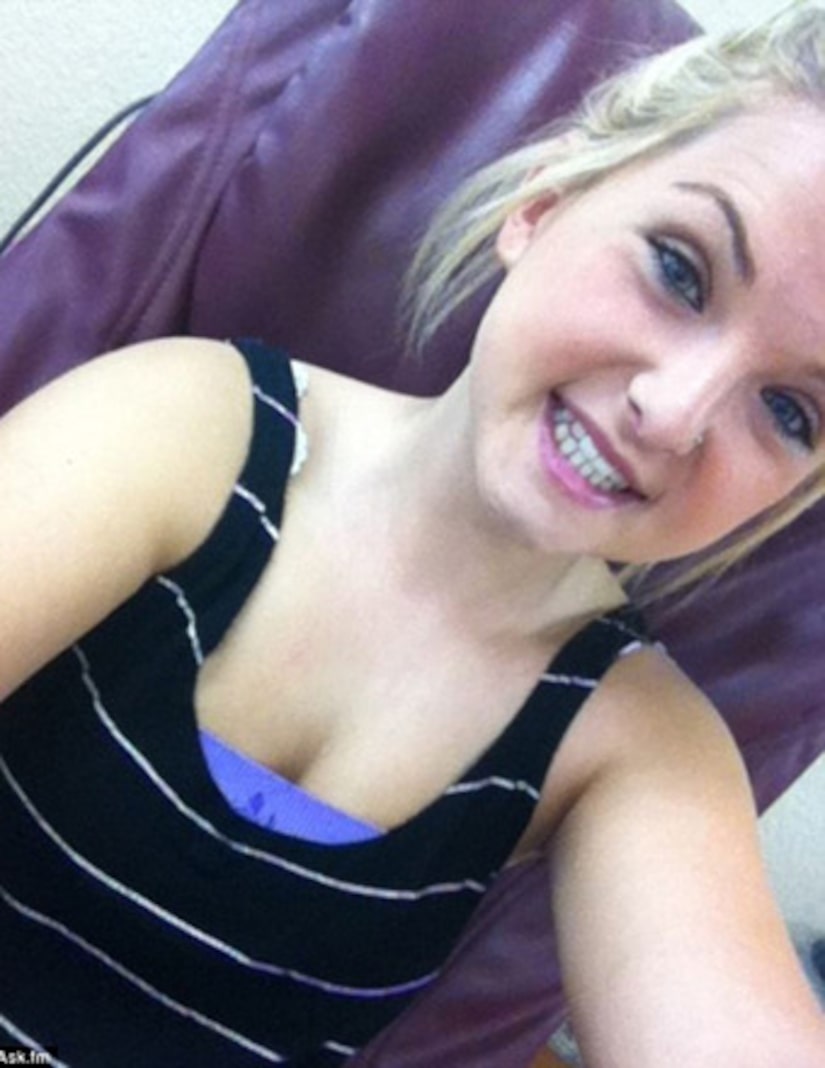 Shocking new details involving kidnap victim Hannah Anderson reveal that the teen's family was tortured before they died, and that abductor James DiMaggio and Anderson spoke 13 times over the phone the day she was taken from her home.

“DiMaggio tortured and killed his best friend's wife and… son,” the application read. “DiMaggio also shot and killed the family dog. After the double homicide, DiMaggio set the house on fire.”

When authorities arrived to DiMaggio's home in Boulevard, Calif., which had been set ablaze, they could see Christina's feet protruding from a green tarp in the garage. 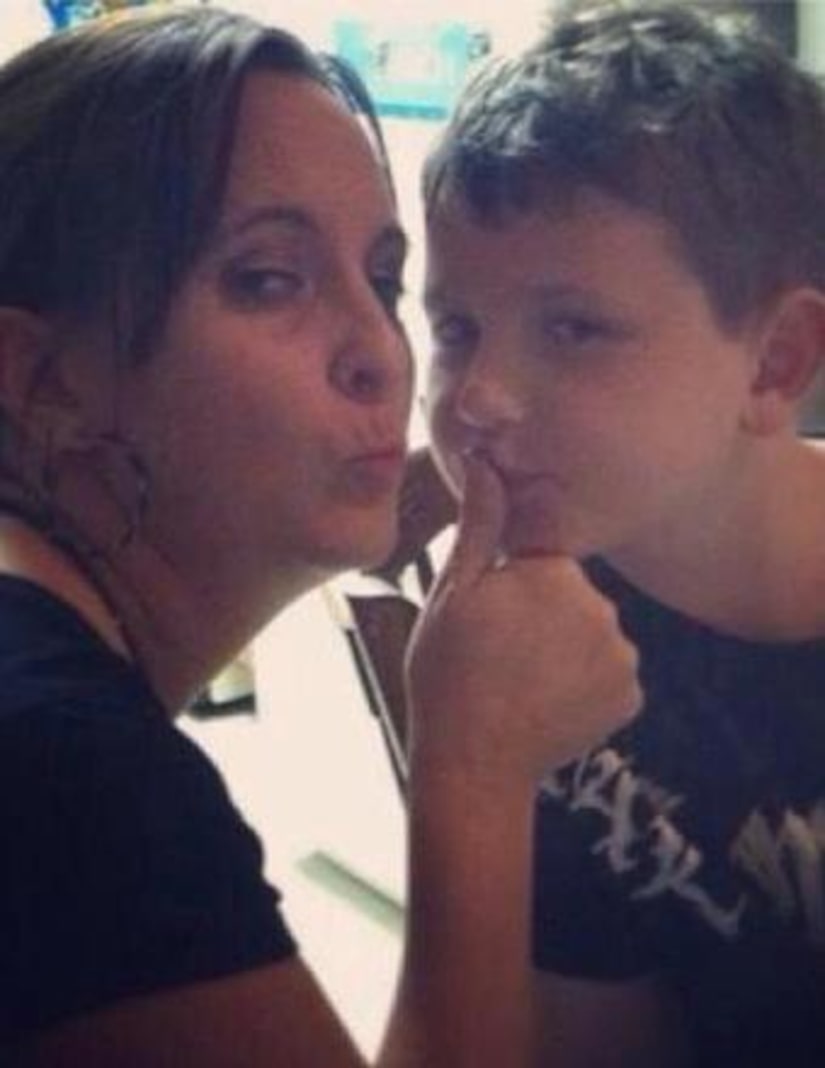 The document said a firefighter “lifted the tarp and saw the bottom half of a human torso, legs, and feet. Captain Gutgesell said that he saw a human body was face down and noticed the tarp was partially melted to the head, and what appeared to be human hair.”

A crowbar was found nearby, as well as a pool of blood. Ethan's badly burned body and the family's dog were later discovered in the house.

In addition, a search of phone records also shed light on what happened that day. DiMaggio and Anderson supposedly traded 13 phone calls that day. Both phones were turned off at 1600 hours, the same time Hannah was picked up from cheerleading practice.

The warrant also states “it has been learned through interviews with Hanna Anderson's friend that DiMaggio took her on multiple day trips. The most recent being to Malibu and Hollywood.” 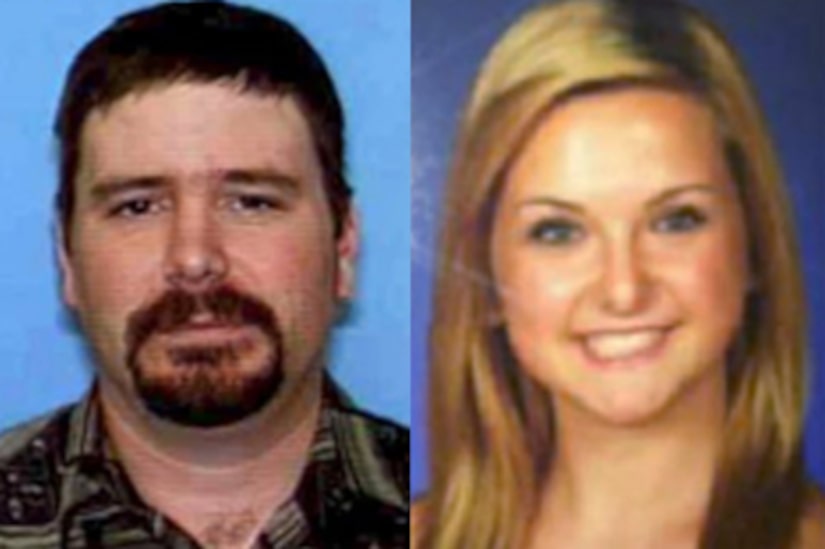 It was also noted that DiMaggio and his sister, Lora Robinson, also spoke numerous times that day.

Hannah, 16, described the terrifying ordeal on ask.fm, explaining that she stayed awake for most of the six days she was on the road with DiMaggio from Southern California to Idaho. She said she didn't try to run because DiMaggio -- whom she calls a “psycho” -- "threatened to kill me and anyone who tried to help."

The FBI eventually tracked down the pair, thanks to some hikers, and DiMaggio was shot and killed. As far as Hannah is concerned, "he deserved what he got."