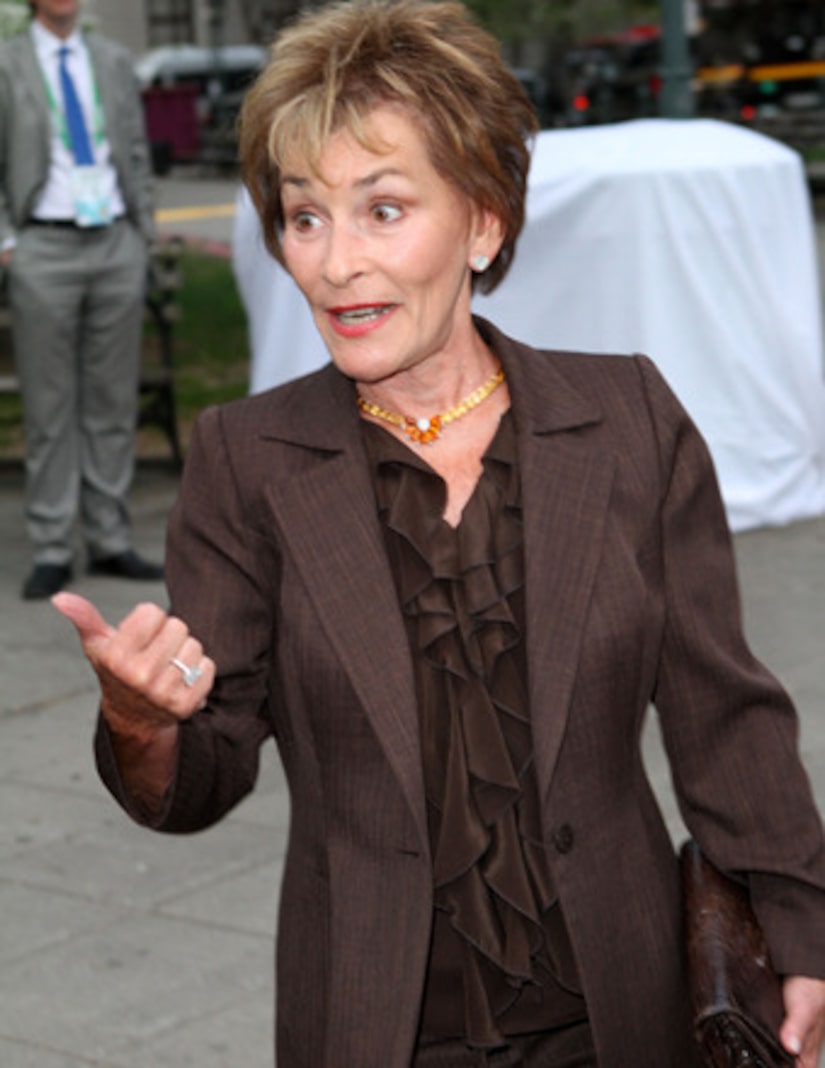 District Attorney Adam Levy, son of Judge Judy Sheindlin, is making headlines of his own this week, suing a local sheriff in New York for allegedly interfering with a child rape case.

The trouble started when Levy's personal trainer and friend Alexandru Hossu was accused of raping a 13-year-old girl. He pleaded not guilty.

According to the Associated Press, Levy says he recused himself from the case because of his history with Hossu.

Now, Levy is suing Smith for $5 million. In court documents obtained by the AP, Levy describes Smith, who is running for reelection in November, as “an out-of-control sheriff who doesn't care about the truth.”

Defense attorneys are reportedly working toward having the Hossu case dismissed.

Judge Judy released a statement to the AP earlier this week, supporting her son. "His moral compass is dead center. When someone attacks his character professionally or personally they best be prepared to back it up — shut up — or pay up."