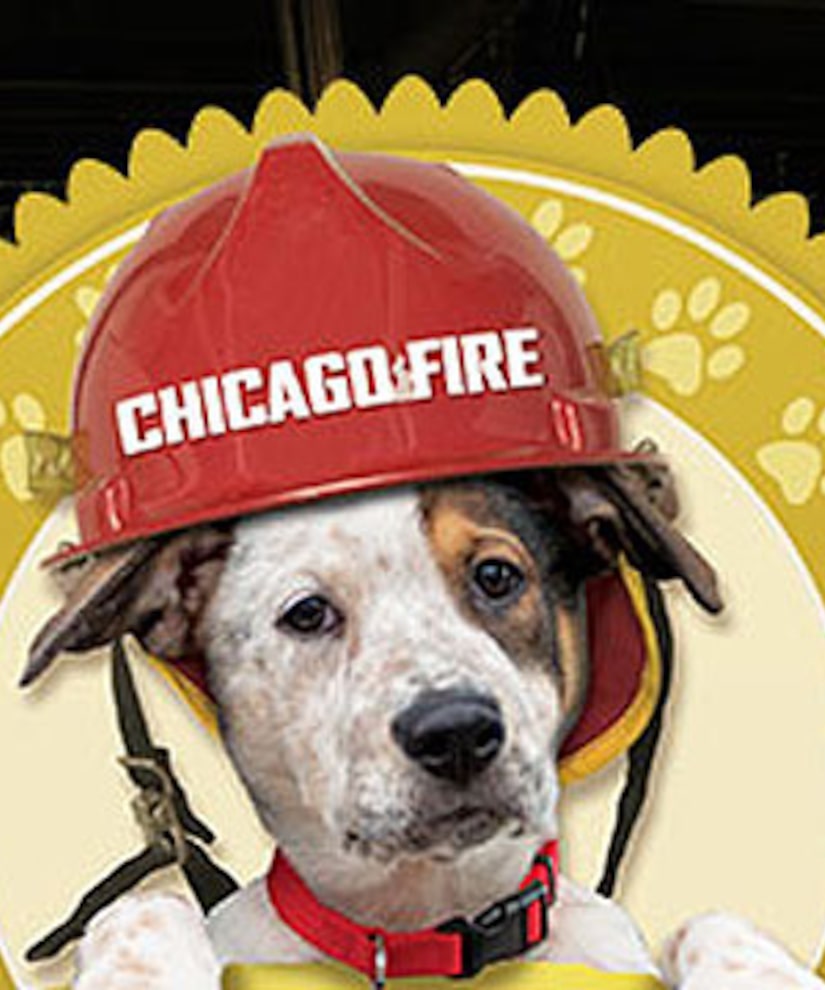 The NBC show “Chicago Fire” is holding a nationwide contest in search of the perfect firehouse pooch.

The winner, to be named “'Chicago Fire' Top Dog,” will make an appearance on both “Today” and on the popular primetime drama series about the Windy City heroes.

“Chicago Fire” executive producers will review the applicants and choose the top-three candidates. Those finalists will appear on “Today” on September 24 and a public vote will be held on Today.com to pick the winner. The winner will be announced on “Today” or Today.com on October 1.

Entries can be sent beginning on Thursday and will be considered through September 8. Official rules are posted at Today.com/TopDog. Season 2 of “Chicago Fire” premieres September 24 on NBC!