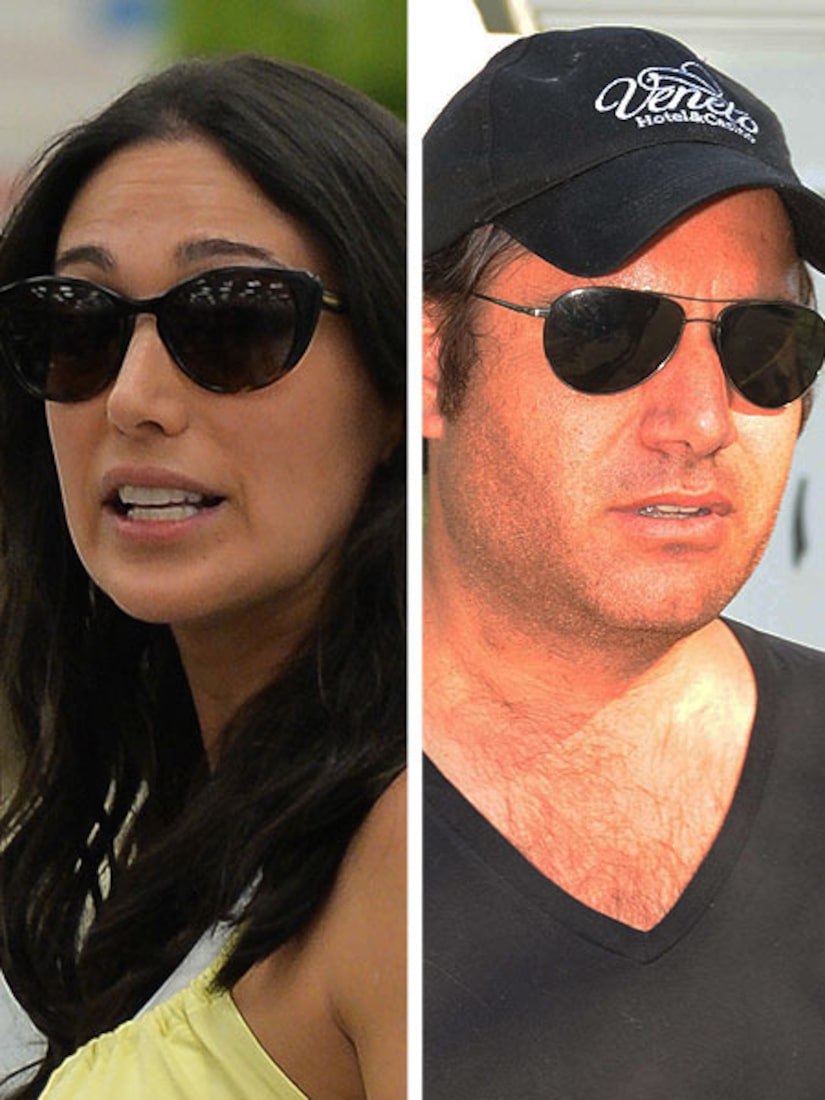 Lauren Silverman, the socialite who is reportedly carrying Simon Cowell's child, has settled her divorce from husband Andrew Silverman.

Sources connected to the case told TMZ that the settlement was reached on Wednesday. The couple has agreed to joint custody of their 7-year-old son, and Lauren received roughly $2 million.

Andrew told TMZ, “As I've said all along, my priority was resolving this quickly for the sake of our son. Lauren and I both love him very much and I'm looking forward to starting a new chapter in our lives."

Sources also said Lauren and the “X Factor” judge are still "very much together."