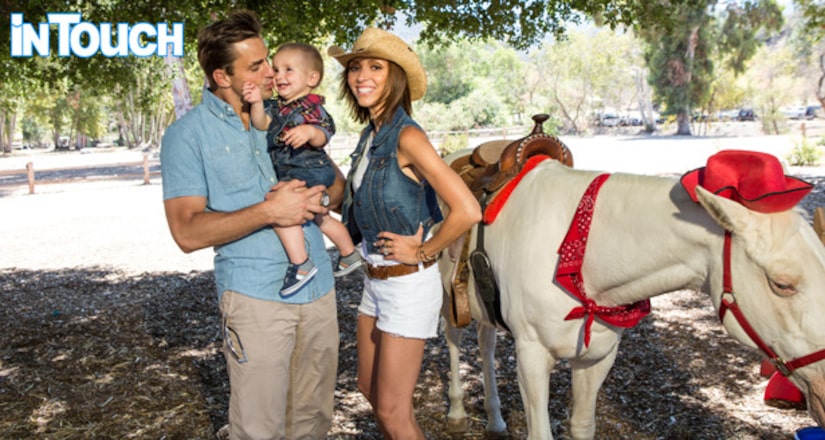 Giuliana and Bill Rancic's baby son Duke celebrated his first birthday in style on Sunday with a cowboy-themed birthday party! Check out the pics, courtesy of In Touch.

“He had the greatest time,” Bill told the mag, while Giuliana added, “Duke's eyes lit up all day long.” 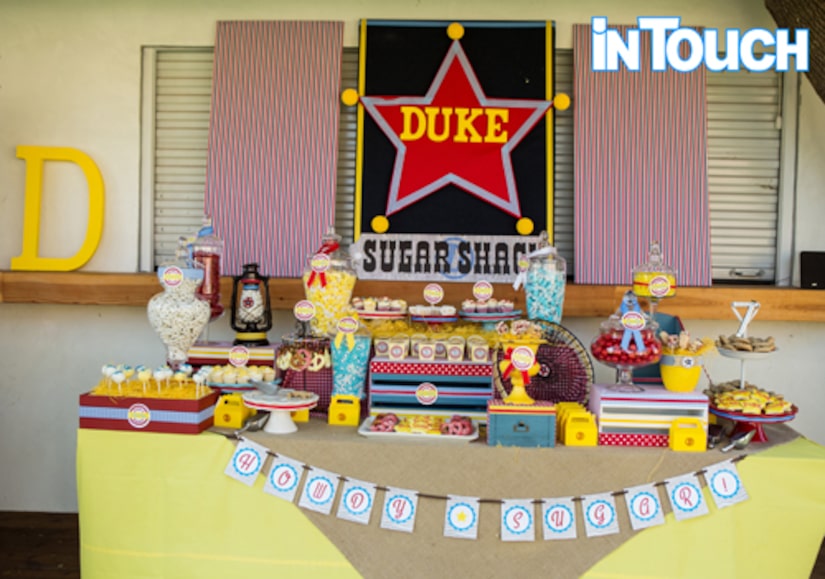 The new mom admitted they went over budget, and even hired L.A. event planner Liza Naguib, but it was all worth it. “We struggled for years to have baby Duke, and there's nothing like the first birthday.”

They are hoping to have another child. “We're ready,” said Giuliana, who had Duke via surrogate. “Hopefully, we'll have some good news to share soon!” 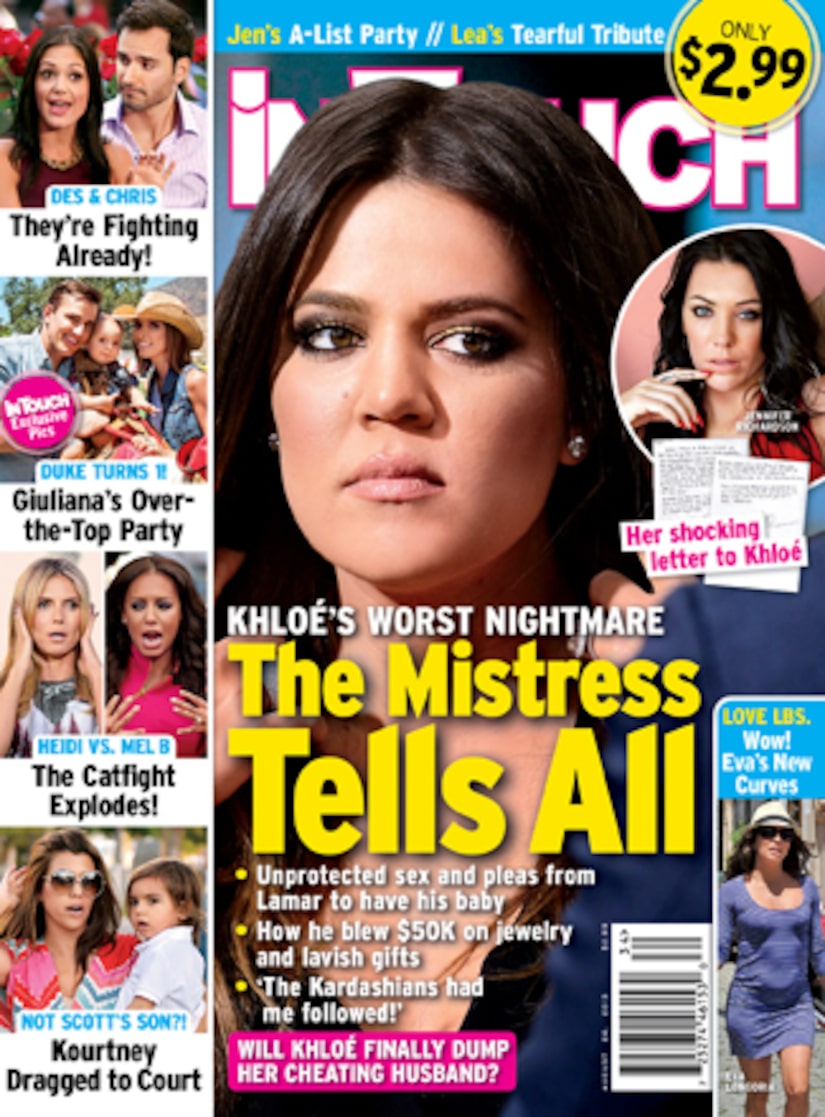