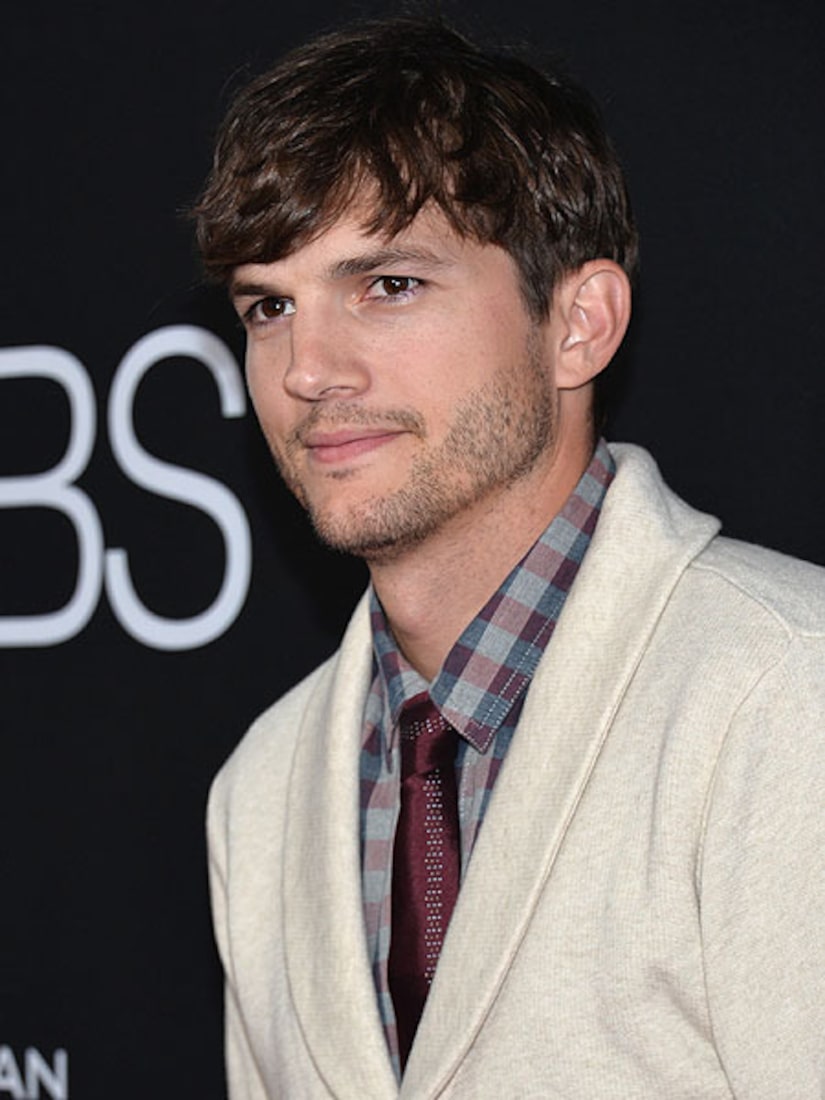 “Extra’s” Renee Bargh caught up with Ashton Kutcher at a special L.A. screening of his new biopic “Jobs,” which opens this week, and talked with the actor about working with new “Two and a Half Men” cast member Amber Tamblyn.

Kutcher said, “She's just amazing! I've been working with her all week, and I'm beyond excited.” Tamblyn is playing Charlie Harper’s long-lost daughter.

When asked if they were going to change the name of the show, Cryer quipped, “No I don't believe they are. I am the half a man, just everybody get used to that.”