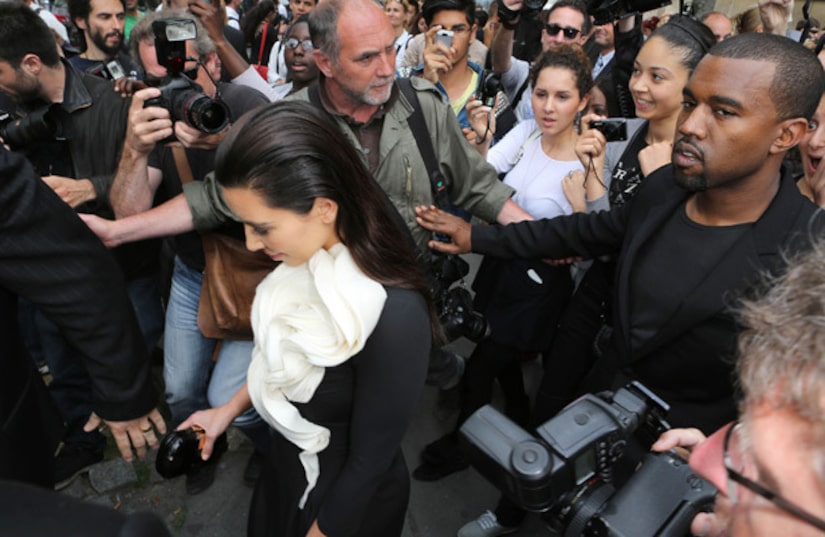 According to the company's website, West can rest easy knowing Kim and North are riding around in the “best protection against hijacking and kidnapping.” The cars are “made to withstand attacks from landmines and rocket-propelled grenade," says the Daily Mail. (See the pics).

Adjusting to fatherhood hasn't been easy for West. A source told the Daily Star, “Kanye is fully aware that his new family is so high-profile they attract the attention of weirdos and psychopaths. He aims to leave nothing to chance... His priority is to get delivery of the vehicles, especially Kim's, before he begins his US tour in October.”

The insider added, “If there have been any kidnapping threats already against their daughter, he isn't saying. But that fear is clearly in his mind.”

Other security measures will reportedly include bodyguards and body doubles.