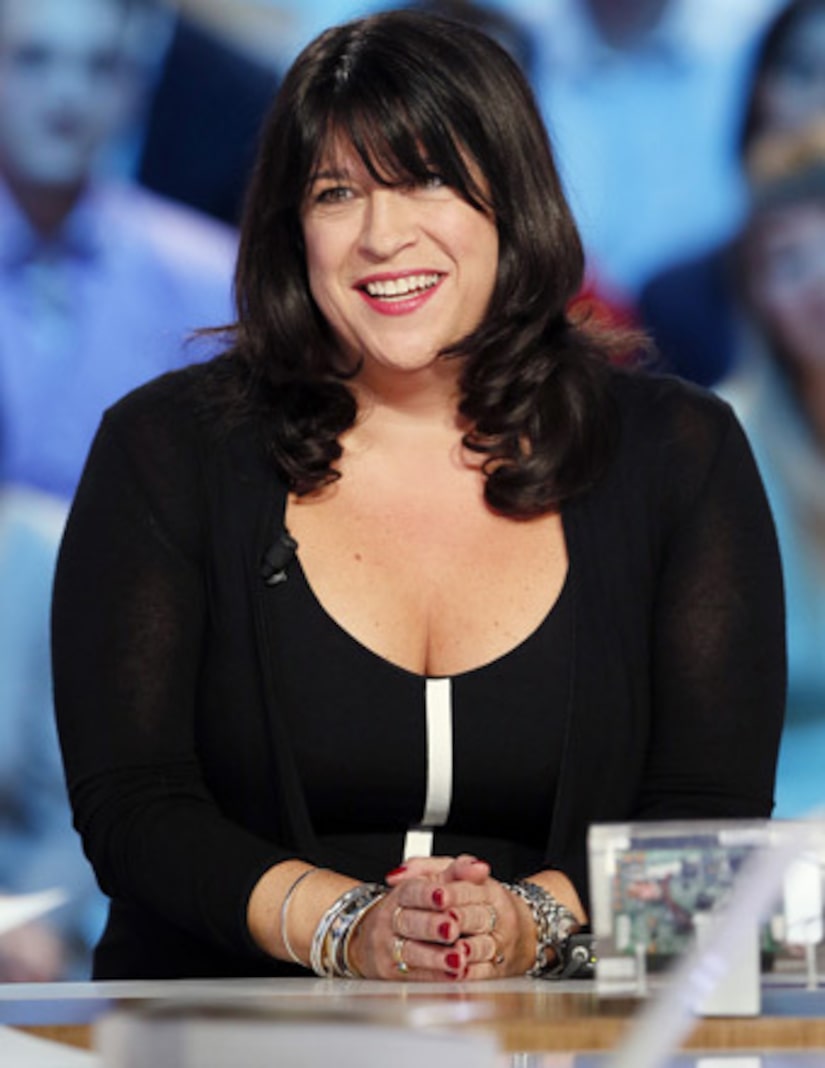 E.L. James is rolling in dough, thanks to her kinky “Fifty Shades of Grey” romance trilogy, which just landed her in first place on Forbes' top-earning authors list after raking in $95 million between June 2012 and June 2013.

E.L., short for Erika Leonard, broke records with her steamy Christian Grey and Anastasia Steele love story by “selling more copies faster than any author in history – more than 70 million in the first eight months they were on sale in the U.S.”

In addition to the hot sales, James also pocketed $5 million for the rights to a film version of the sexy story.

“Hunger Games” author Suzanne Collins was in third with $55 million, while FOX News host Bill O'Reilly came in fourth with $28 million. Danielle Steele, queen of the romance novel, was close behind with $26 million.