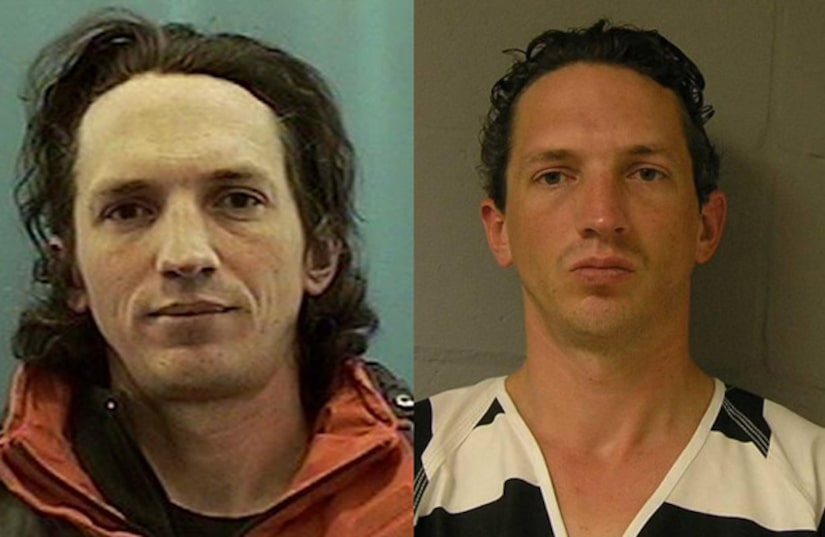 Accused Alaska serial killer Israel Keyes, who committed suicide in December, is gone, but his victims are not forgotten. Now, the FBI is asking for the public's help in a cross-country search to locate the rest of his victims.

An online informational package posted Tuesday includes photos and information about the case, videos of Keyes being interrogated, and an interactive timeline and map of his whereabouts between 1997 and 2012.

“He gave us a number of clues,” said FBI Special Agent Jolene Goeden in a statement. “He talked openly about some of the homicides, but much of what he said only hinted at the things he had done.”

Goeden continued, “So we are trying to get information out there about what he did tell us. We are letting the public know the types of cars he rented, towns he visited, campgrounds he frequented. Anything that might spur someone's memory could help us.” 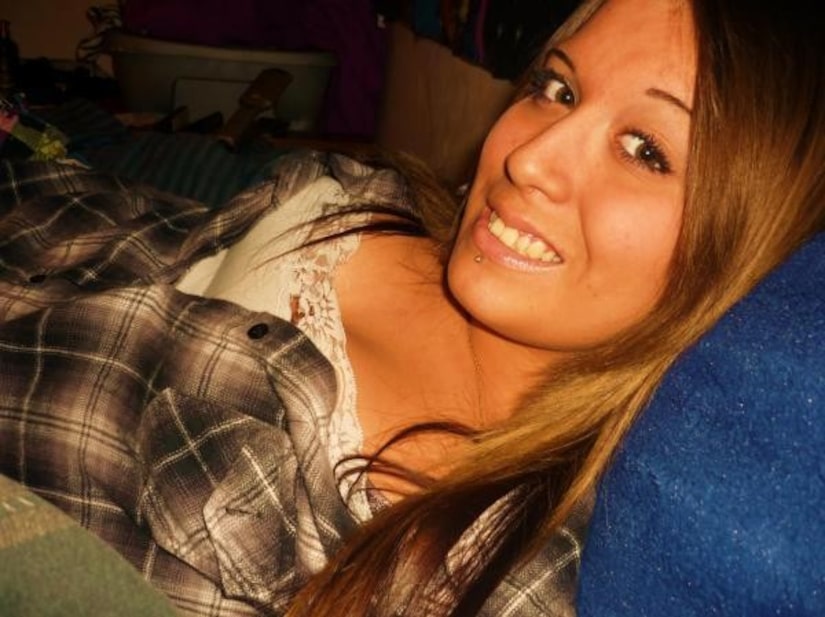 Keyes was arrested in 2012 for the rape and murder of Anchorage barista Samantha Koenig, 18, whose body was found in a nearby frozen lake.

Authorities have also tied the 34-year-old to the 2011 murder of Lorraine and Bill Currier of Essex, VT. The FBI believes there could be a total of 11 victims.

Among disturbing details to emerge during the investigation was Keyes' extensive planning. He would hide “murder kits” in advance, filled with things like guns, ammunition, silencers and Drano.

Visit FBI.gov for more information. Anyone with information concerning Keyes is encouraged to contact the FBI at 1-800-CALL-FBI.