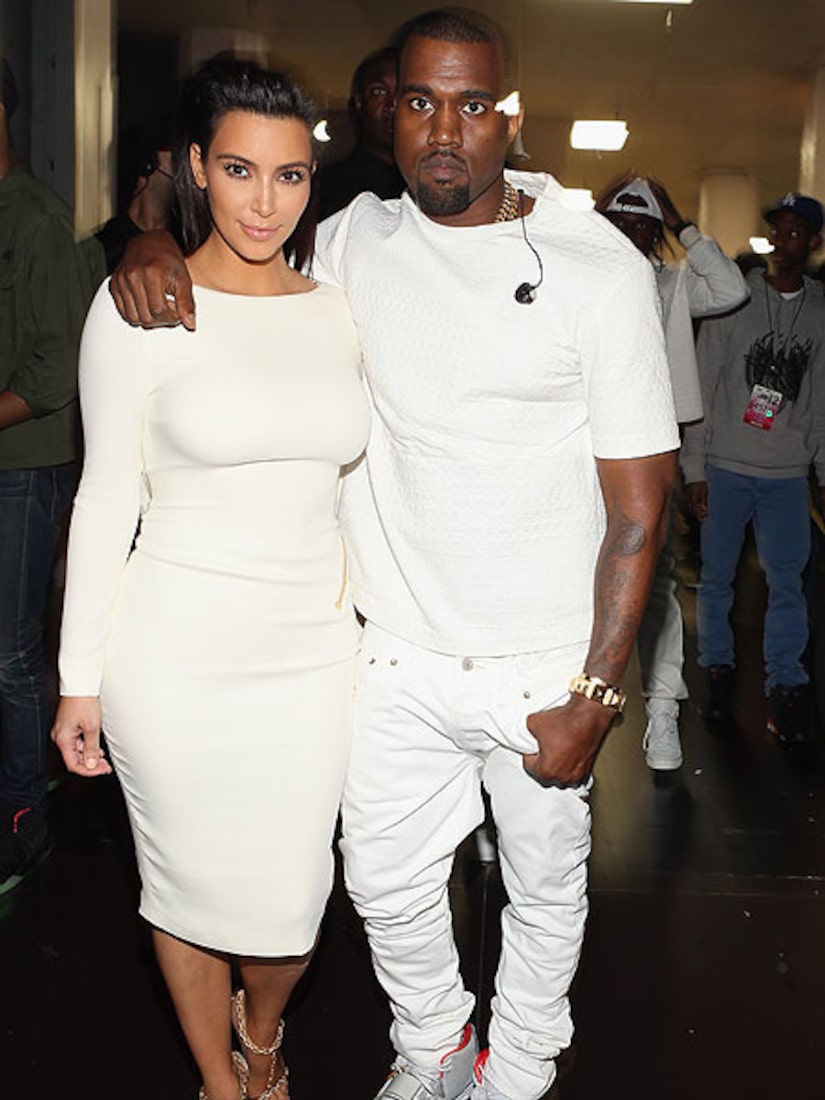 New celeb parents Kim Kardashian and Kanye West are not cashing in on daughter North West any time soon.

TMZ reports Kim and Kanye have turned down several millions for first pics of their baby girl.

Instead, sources tell TMZ the couple will either do a big spread in a magazine like Vanity Fair or release a candid pic on social media, similar to what Beyoncé and Jay Z did when they introduce daughter Blue Ivy.