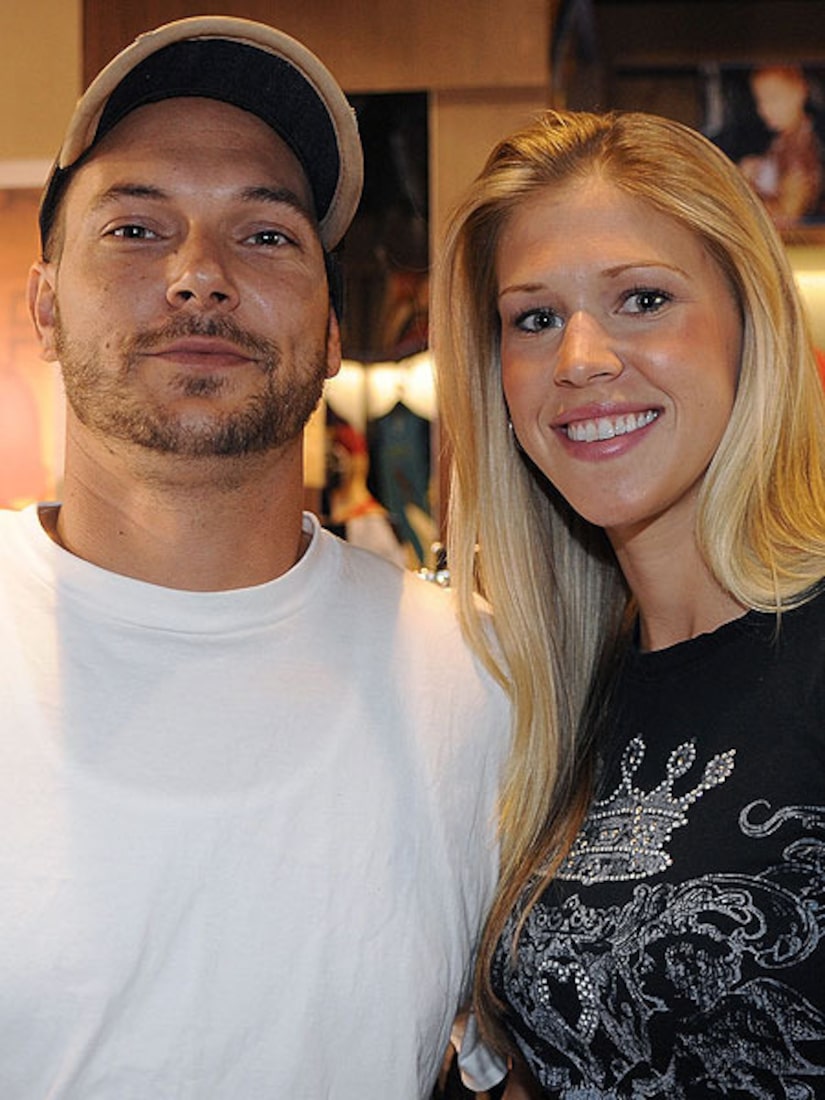 A source told People.com that Federline and Prince exchanged vows in the penthouse of the Hard Rock Hotel, a day after they became engaged.