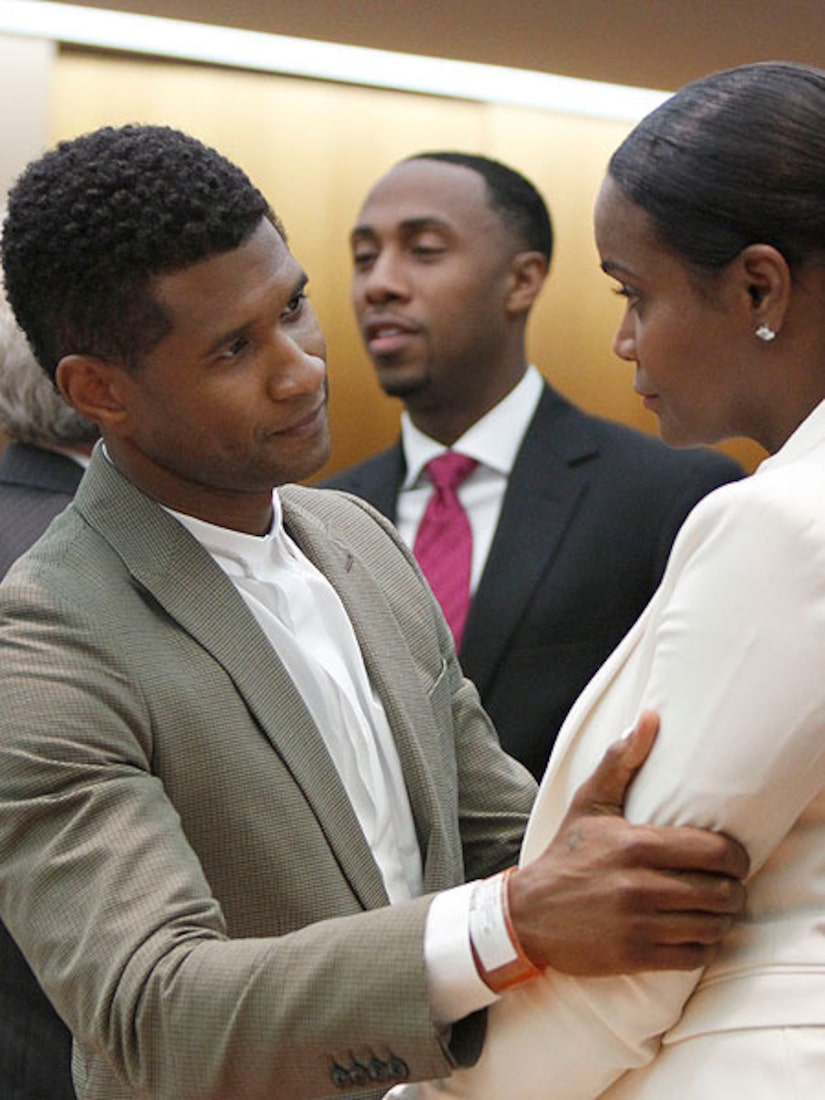 Singer Usher was already in the process of taking ex-wife Tameka Foster to court over child support payments before their 5-year-old son's near drowning accident.

According to the papers, “The Voice” coach is currently paying Tameka $8,000 a month, but it's based on an old agreement that has not been amended since Usher was granted primary custody of their two young sons last year.

Usher requested a hearing on the matter, but no date has been set.

Stemming from the pool accident, Foster requested an emergency custody hearing on Friday, hoping to regain temporary primary custody of their two sons, but lost, with the judge ruling in Usher's favor.