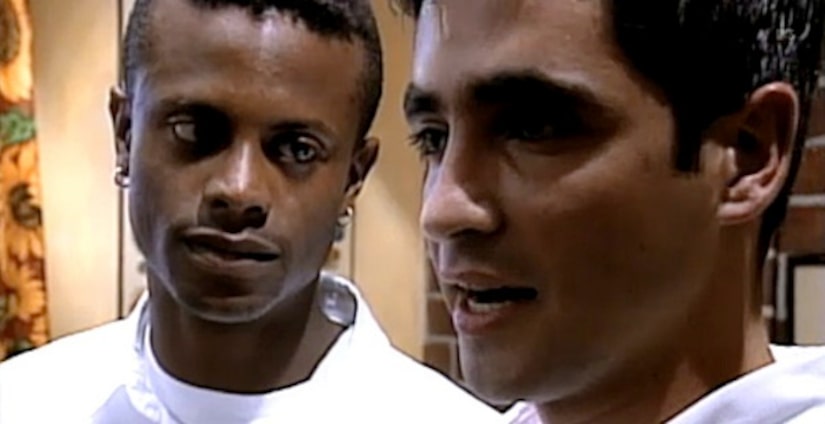 Sean Sasser -- who became an unlikely pioneer of gay marriage in 1994 while appearing on MTV's "Real World: San Francisco” -- has died. He was 44.

Sasser, who was HIV-positive, reportedly died of mesothelioma, a rare form of lung cancer.

Sasser gained fame as the boyfriend of Pedro Zamora, one of the house members in the third season of the popular MTV reality show. The season broke new ground by highlighting Zamora's relationship with Sasser on national TV, along with dealing with the AIDS epidemic at its height.

Zamora and Sasser held a commitment ceremony at the "Real World" house, which was telecast on November 3, 1994. Zamora, who suffered from AIDS, died eight days after the episode was broadcast.

The "Real World" episode introduced many young people to the idea of gay marriage and was telecast years before the issue attracted mainstream political attention. According to the L.A. Times, in 1996, a national poll found 68% of respondents opposed to gay marriage. By 2012, the figure had dropped to 48%.

After “Real World,” Sasser had worked as a pastry chef and remarried.