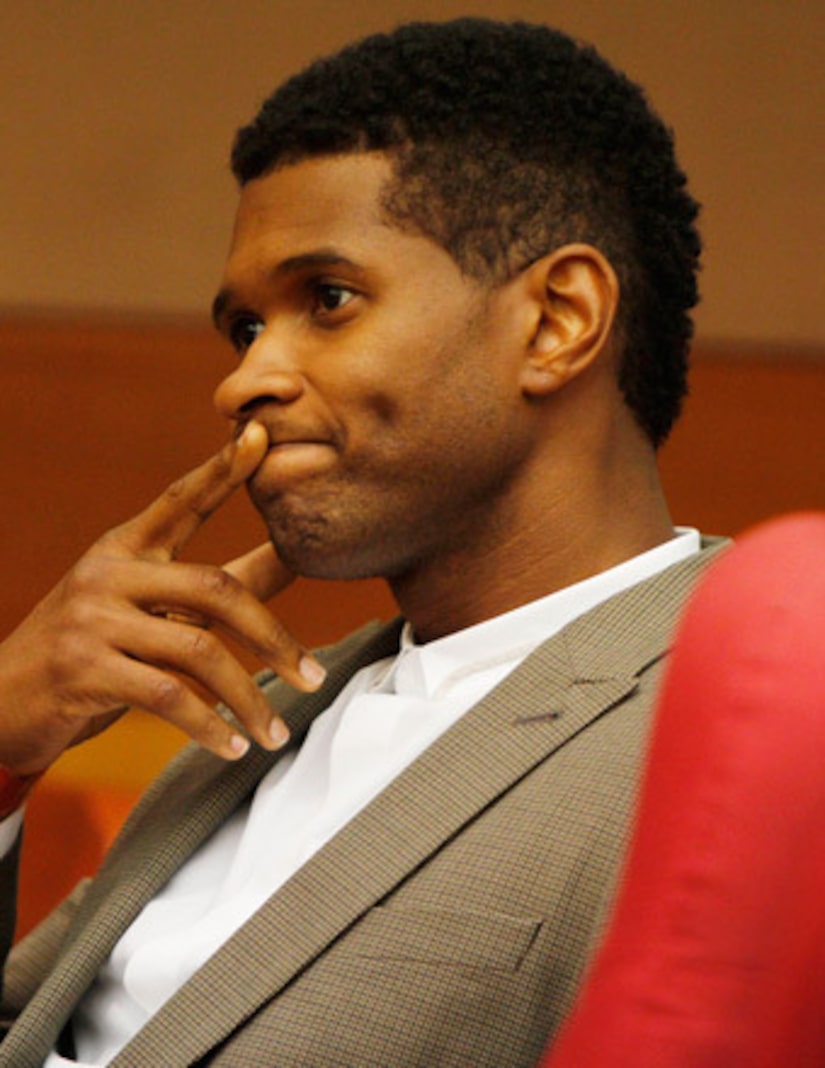 Tameka Foster Raymond battled Usher in the courtroom on Friday, hoping to regain temporary primary custody of their two sons, but lost. She blamed “The Voice” judge for a pool accident that landed son Usher Raymond V in the ICU.

When she took the stand, Tameka broke down in tears, telling the judge, "I don't know where my kids are, who they're with, who's taking care of them."

Usher hit back claiming he sends her an email every Sunday detailing the children's upcoming activities for the week and how to reach them.

While she accused Usher of being a bad dad, his lawyer defended the star saying the kids were “thriving” under his care and "This is an accident that could have happened to anyone."

In a surprise twist, Tameka and Usher hugged after the hearing.

Visit TMZ for a play-by-play.