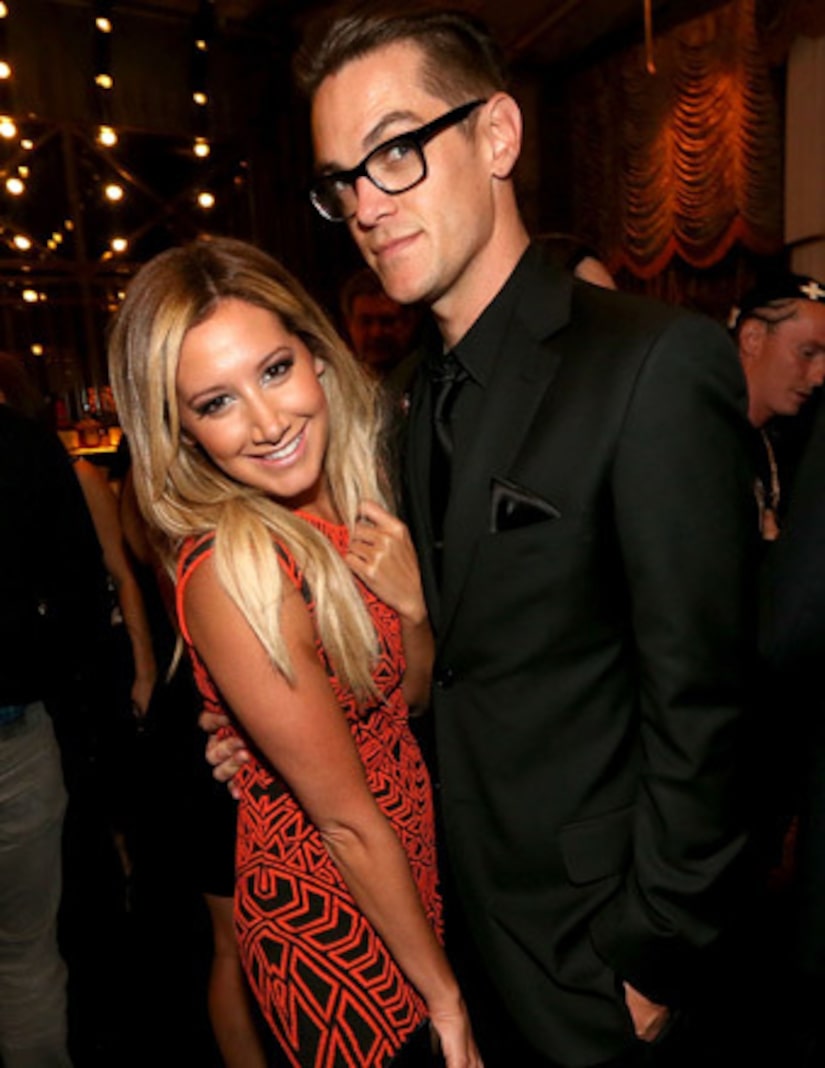 After Christopher popped the question atop the Empire State Building, Tisdale tweeted, "Best night of my life. We're on top of the world.”

A source told Us Weekly, "He had been planning on it for awhile. I think she knew it was coming, but she is so happy.”

Ashley and the lead singer of Annie Automatic went public with their relationship in December 2012.