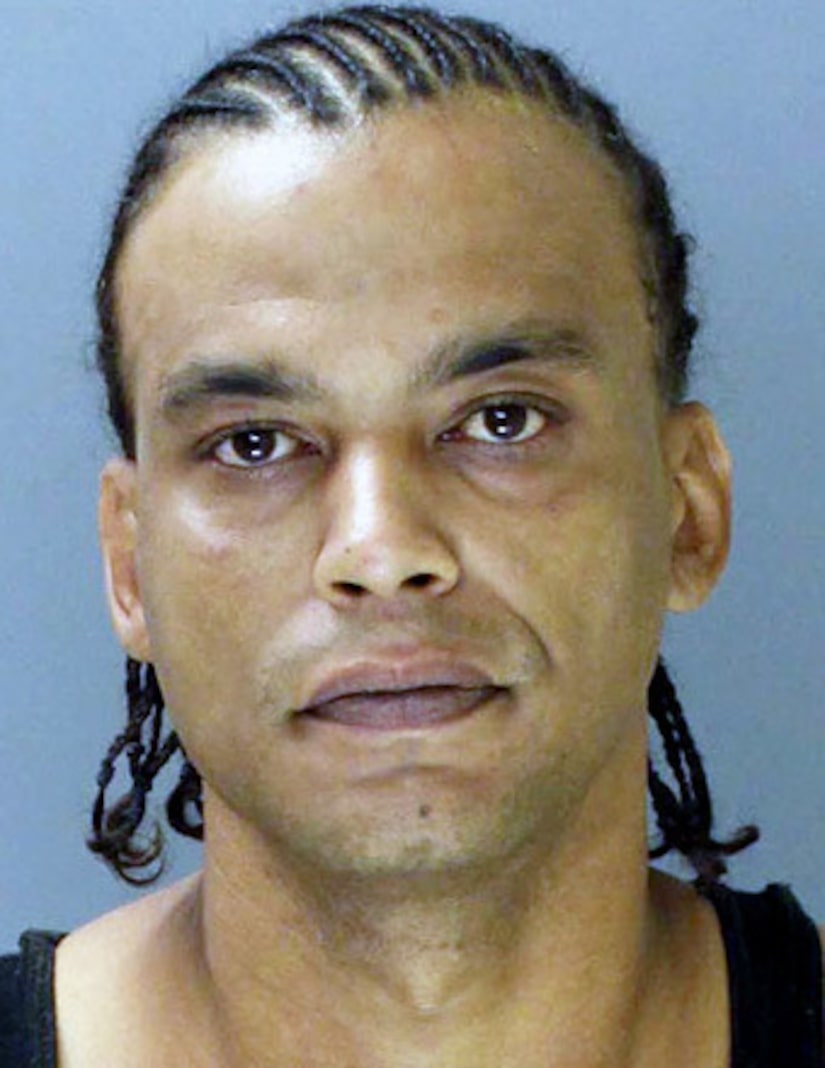 Alan Beiler, star of Discovery's “Amish Mafia,” is in trouble with the law after he led police on a car chase and a state trooper was injured. Now he's headed to prison.

According to The Associated Press, a judge in Perry County, PA sentenced Beiler to three to 23 months behind bars for his crimes.

Police attempted to stop Beiler for expired registration last summer, but he fled the scene, leading the cops on a dramatic chase that left one state trooper with a concussion.

The reality star, 35, pleaded guilty to charges of eluding police, drug possession and driving with a suspended license.

His attorney Mark Forrest Walmer claims Beiler is a changed man and has been drug-free for a year.

The "Amish Mafia" follows a man named Lebanon Levi and his crew, who will do whatever it takes to protect the Amish community. The new season kicks off August 13 at 9 PM.