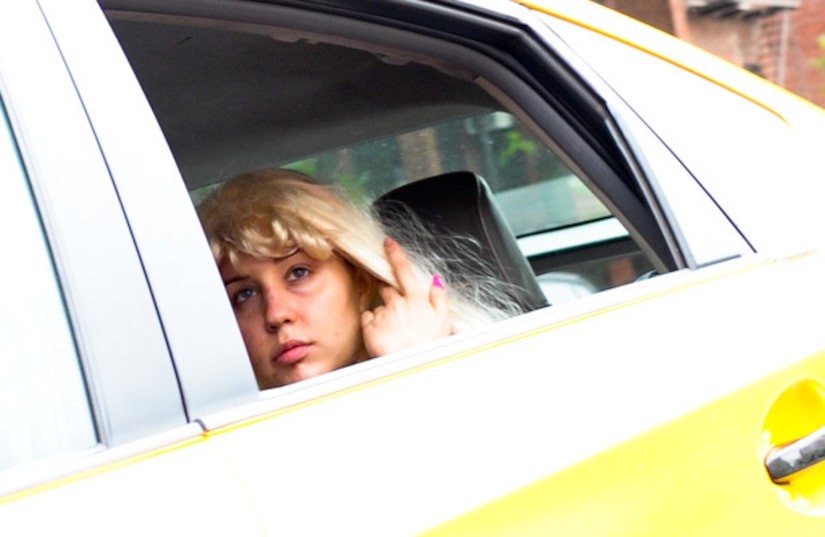 Following a judge's separate decision to extend Amanda Bynes' psychiatric hold for another 30 days, her mother, Lynn, has been granted a temporary conservatorship.

According to Associated Press, the conservatorship will give Lynn limited control over Amanda's affairs and finances through September 30. At that time, her parents can then request a permanent one.

Should the 27-year-old be released from the hospital, her mother will have decision-making power over her health, too. For now, her medical treatment is in the hands of the court.

Amanda was supposed to appear at the conservatorship hearing on Friday morning, but doctors determined that she was not well enough to attend.

Earlier, an emergency hearing for the “Easy A” star was held at the hospital where doctors made their case to keep Amanda hospitalized. According to TMZ, an extension like this is only granted if the patient is “gravely disabled as a result of a medical disorder.”