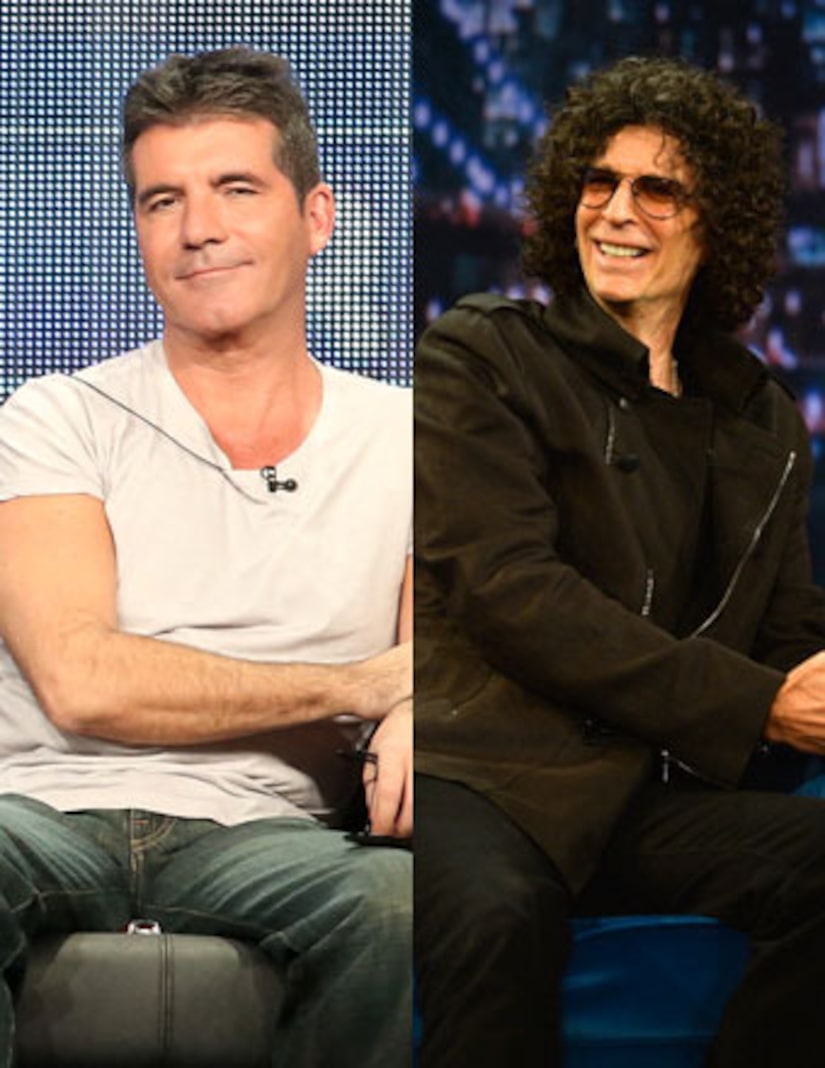 Stern also came in at $95 Mil, with earnings from his SiriusXM show and his judging gig on "America's Got Talent."

Not far behind was talk-show host Glenn Beck, and the queen of entertainment, Oprah, and Dr. Phil.